GMS said on Friday that winning this contract follows the successful trial of the vessel’s Cantilever Workover System, with a NOC client in the MENA region.

According to the company, the system offers unique and significant operational and cost benefits.

GMS Evolution is a self-propelled, self-elevating well intervention barge built in 2016. It is capable of providing well service, construction and installation and accommodation capabilities. I

Reflecting recent contract wins, GMS’s backlog currently stands at $220.2 million (firm and options), of which $101 million will be executed in 2021.

GMS is also in advanced discussions for a potential award for the released K -Class vessel, which, if successful will increase secured utilisation for 2021 from 75 per cent to c.80 per cent.

Mansour Al Alami, GMS Executive chairman said: “This contract win is a further reflection of the new board’s efforts, across multiple fronts, to improve the outlook for the company. Backlog, revenues and operations are all part and parcel of our primary objectives. As recently announced, discussions with the banks have been positive, around improvements to the terms of the debt structure, and we continue to seek to put in place a workable solution that protects all stakeholders”.

To remind, GMS has recently said it had agreed with its banks on an extension for the conclusion of improved terms for debt structure.

GMS has been in discussions with its banks in good faith, since the changes made to its board on 10 November.

These discussions are in regard to certain improvements to the terms of the debt structure, that was concluded in June this year, as part of the restructuring of its debt facilities.

GMS gets breathing space from banks

He further added: “Our client has seen first-hand the unique operational time and cost benefits of utilising the Cantilever System on the GMS Evolution, when carrying out well workover activities. The system is capable of carrying out all aspects of well workover activity, normally carried out by a drilling rig, however, its real strength comes when frequent moves within the field are required.

“Being self-propelled, unlike a drilling rig, the Evolution does not rely on tug support, so can move between locations in a fraction of the time”. 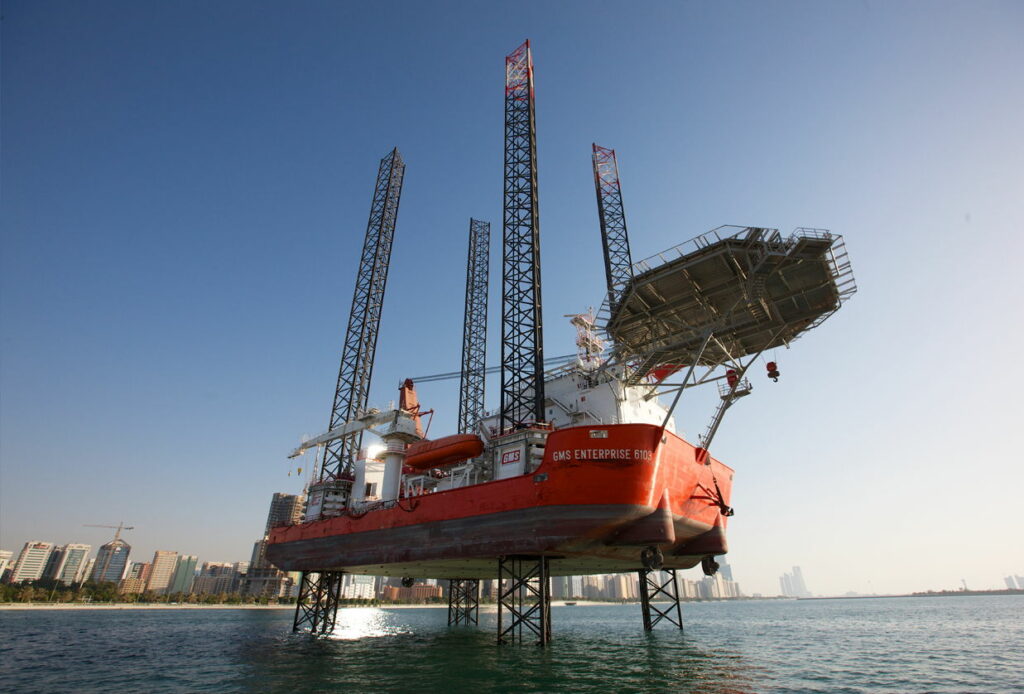