Grenland Group has entered contract with Statoil for delivery of Front End Engineering and Design (FEED) in connection with upgrade of drilling facilities on Gullfaks B (GFB DU FEED).

The value of the contract is around NOK 25 million, and the work starting immediately, will be executed at the company’s offices in Sandefjord.

The company considers this contract award to be a very important acknowledgement of its drilling competency, and a strategic possibility for the company to expand further in the value chain for complex and demanding offshore modification and upgrade projects.

Grenland Group has recently undergone an internal reorganisation and is progressing well with its recruitment program by strengthening its engineering, project management and project support capacity by up to 200 new positions.

Grenland Group is a leading supplier of engineering, procurement and fabrication services to the global oil and gas industry, as well as to the onshore process industry. The group has around 1100 employees and operates out of 10 locations in Norway, with Vestfold, Telemark and Rogaland and the largest regions. The group also has an office in China. The turnover of the group was about NOK 1.5 bln in 2009. 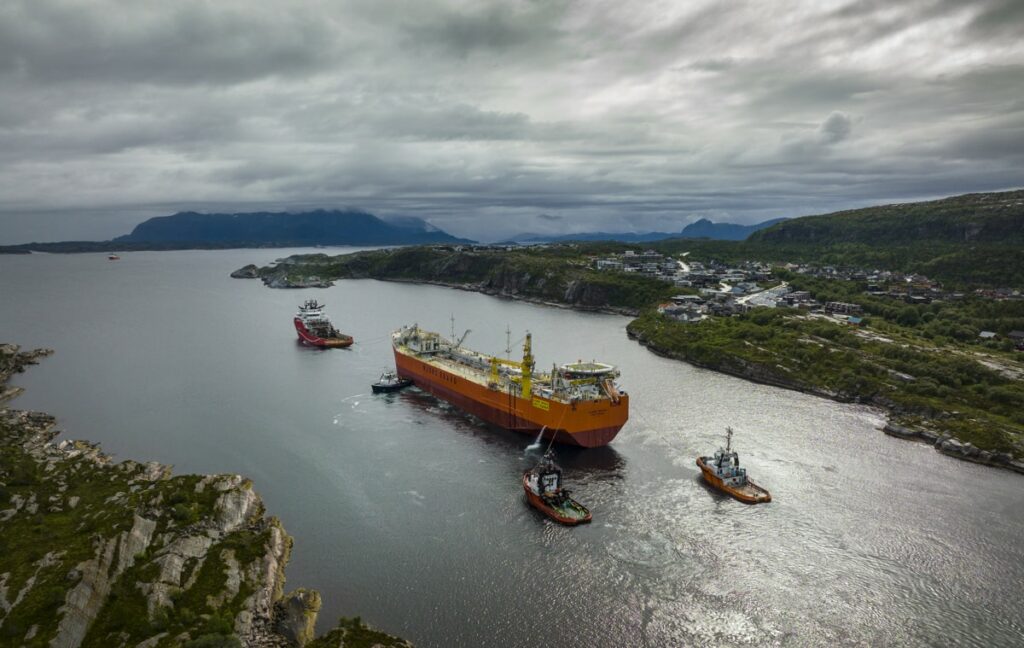