On 22 July, GTT said in a statement that it received, at the end of June, an order from its partner Samsung Heavy Industries for the tank design of fourteen new LNG carriers. This includes 12 vessels on behalf of an American ship-owner, and two on behalf of an Asian ship-owner.

As part of this order, GTT will design the tanks of these fourteen vessels. Each will offer a cargo capacity of 174,000 cubic metres and will feature the Mark III Flex membrane containment system.

According to the latest update, Samsung Heavy’s order book for 2022 amounts to 33 vessels, representing 72 per cent of its annual order target. 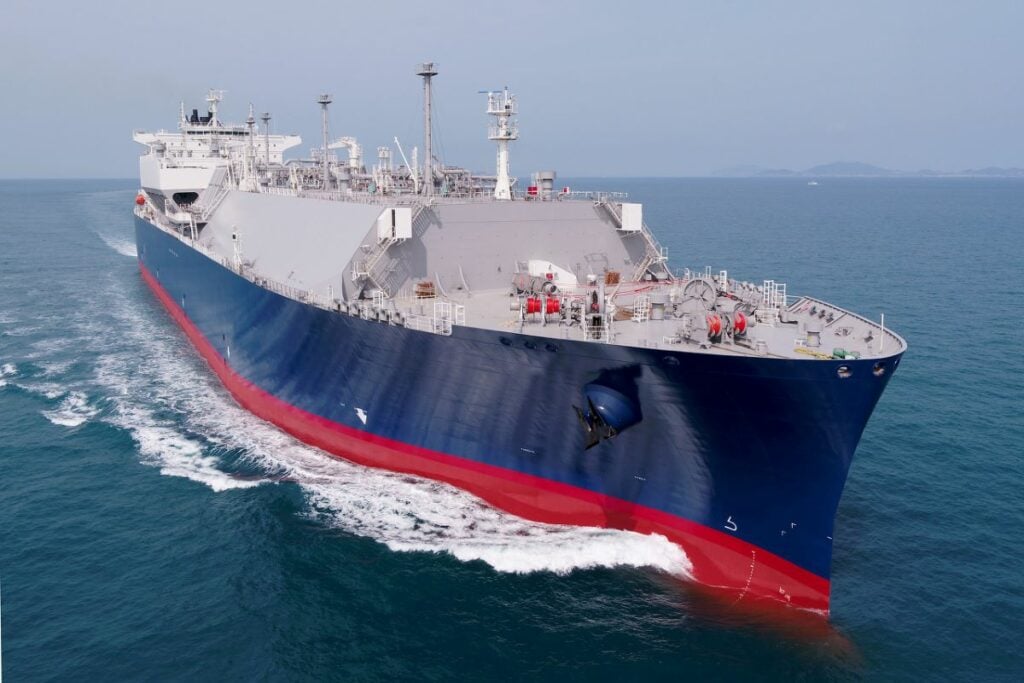