France’s GTT continues to win new orders and has secured a contract from two Korean shipyards for the tank design of six LNG carriers.

The LNG containment specialist said Hyundai Heavy and Hyundai Samho are building the vessels on behalf of European and Asian shipowners.

Furthermore, each vessel will have a capacity of 174,000-cbm and they will feature GTT’s Mark III Flex membrane containment system.

Shell has signed separate deals for two ships each with units of three firms. These include Knutsen, Korea Line, and ICBC Financial Leasing and institutional investors advised by J.P. Morgan Asset Management. 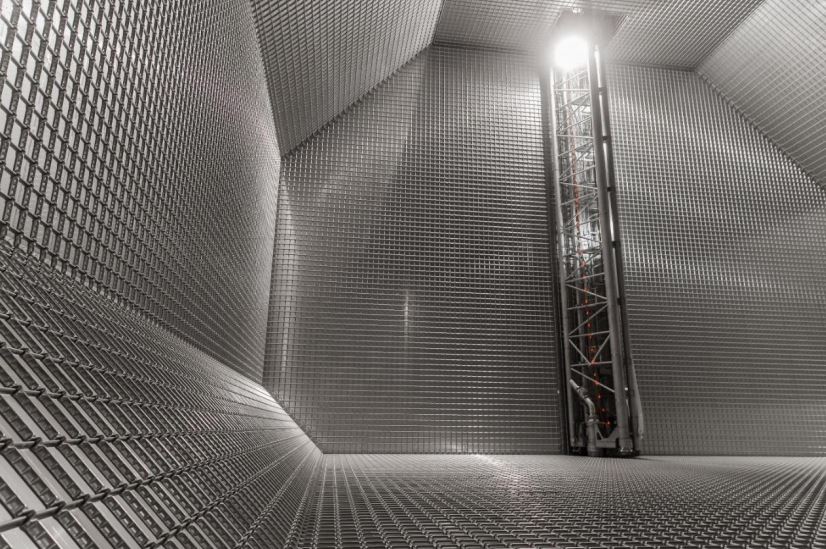