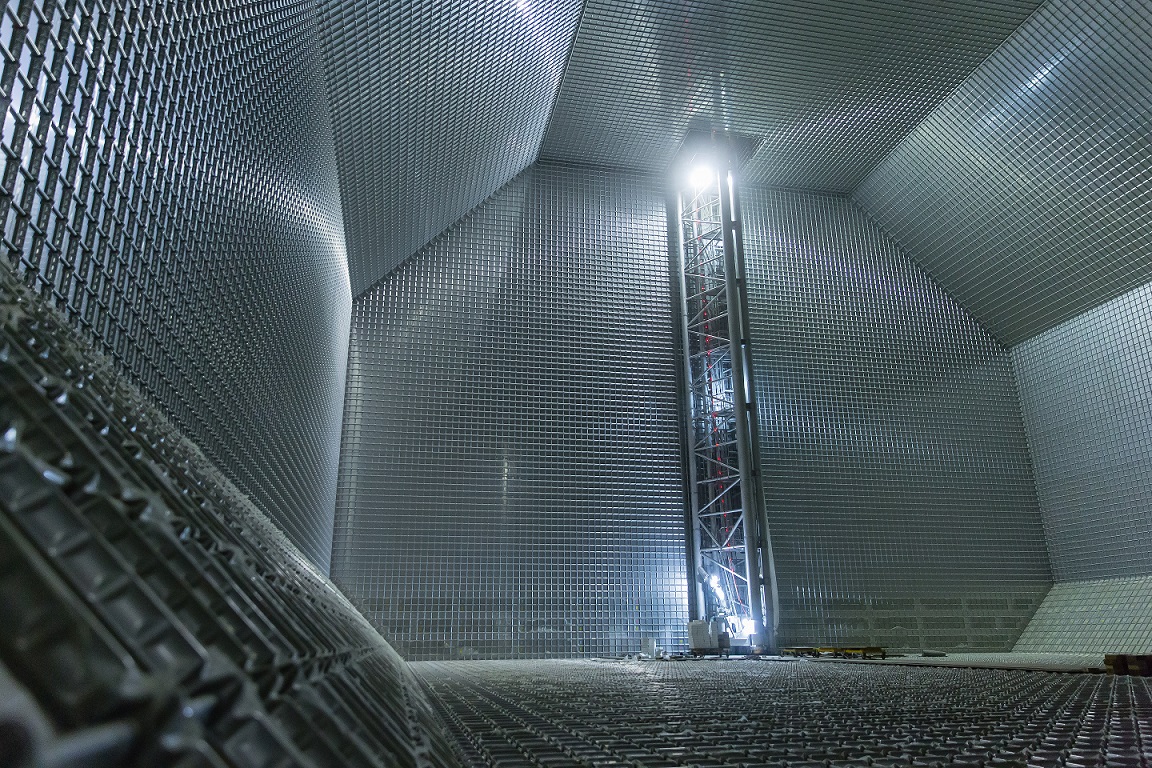 GTT’s LNG containment system to be used for ammonia

French LNG containment specialist GTT received approval in principle from Bureau Veritas clearing the use of existing Mark III LNG systems to also be used to contain ammonia without any major design changes.

The first one is related to the ‘NH3 Ready’ classification of Mark III membrane tanks. It recognizes that the Mark III system is suitable for the subsequent containment of ammonia in LNG as fuel applications, without any major design changes.

The primary barrier of Mark III technology was tested for compatibility with ammonia and a test campaign was performed to determine the level of reinforcement of the containment system for ammonia. Ammonia has a higher density than LNG. LNG is shipped at minus 162°C while ammonia is moved at minus 34°C.

The second AiP relates to the higher design pressure of ‘1 barg’ in LNG as fuel applications, such as large container vessels.

Chairman and CEO of GTT Philippe Berterottière said: “Being “NH3 Ready”, and the alternative “1 barg” design, once again underline the importance of our ability to continuously innovate, in order to provide our customers with even more reliable, performant, safe and flexible technologies. GTT targets bringing increased flexibility to ship-owners required to adapt as well and as quickly as possible to an ever-changing fuel world. While we are convinced that LNG is the solution of choice for cleaning-up ship emissions even further, we have to take into consideration that ammonia, coming from green hydrogen, could bring additional reductions in emissions. In offering ammonia compatibility, we open the perspective to owners of a much longer period for ship amortization.”

President of Bureau Veritas marine & offshore Matthieu de Tugny added: “Our role is to help the industry understand – and address – both risk and opportunity as we look for energy transition solutions. It is a pleasure to be awarding this first approval for an ammonia membrane containment tank system, based on the tried and trusted Mark III technology, to GTT.”