Iain Rawlinson, Group Commercial Director of Gulftainer said that the professional approach of Gulftainer’s management, along with consistently high productivity levels, was a driving force behind the terminal’s success.

The 400,000th unit was discharged from Mag Container Lines’ vessel, ‘Mag Success’, one of the terminal’s regular callers.

“The announcement today reflects how Gulftainer and MCL have grown together over the years and, in partnership, managed to reach this target,” said Mag Line’s CEO, BDM Jamal Saleh.

SCT’s figures have been further boosted with the arrival of new services throughout the year, including UASC’s Gulf India Service (GIS1), which now connects Sharjah with Sohar in Oman, Mundra in India and Karachi in Pakistan.

Gulftainer’s current portfolio covers UAE operations in Khorfakkan Port and Port Khalid in Sharjah as well as activities at Umm Qasr in Iraq, Recife in Brazil, Jeddah and Jubail in Saudi Arabia and in Tripoli Port in Lebanon, which will be operational in April 2016.

It also expanded to the US by signing a long-term agreement to operate the container and multi-cargo terminal at Port Canaveral in Florida.

With a current handling activity of over 6 million TEUs, the company plans to triple the volume over the next decade through organic growth across existing businesses, exploring green field opportunities and potential M&A activities. 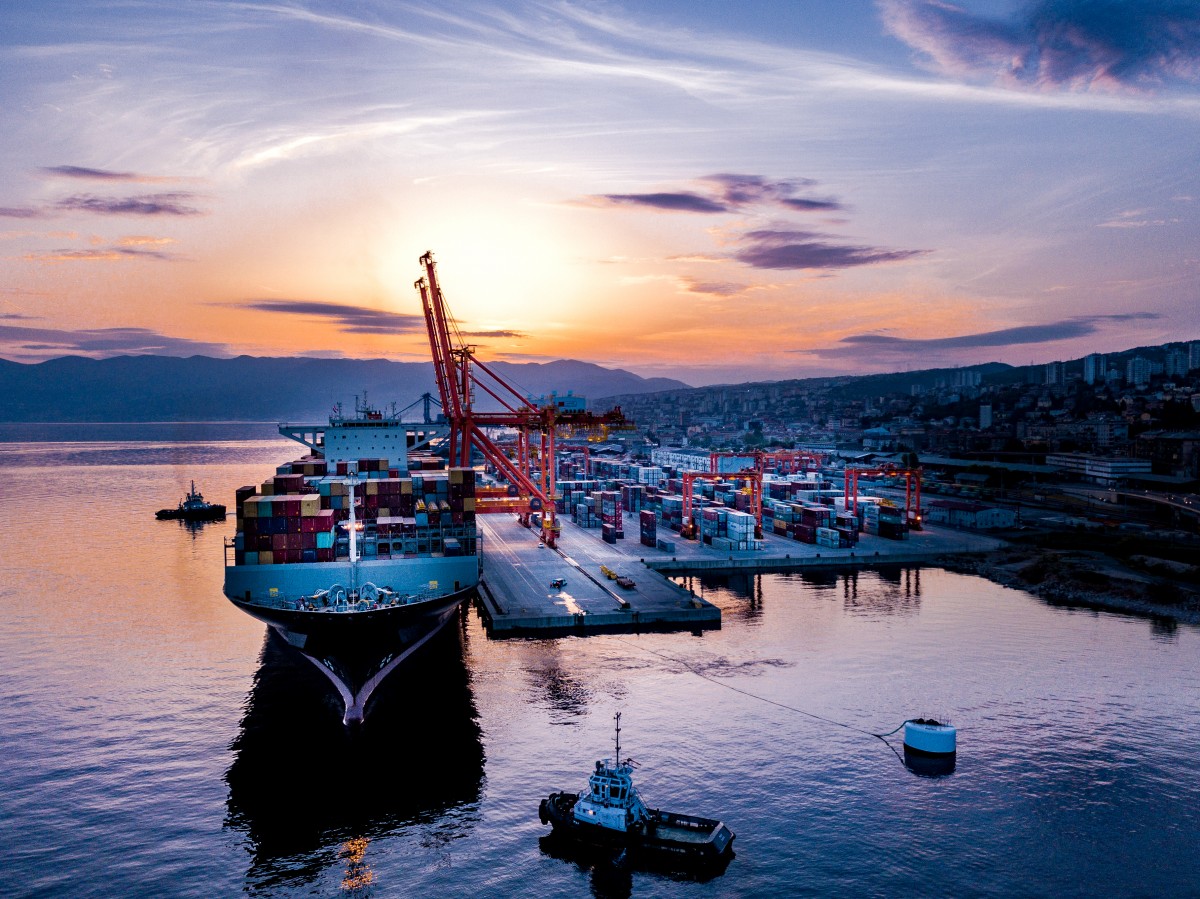