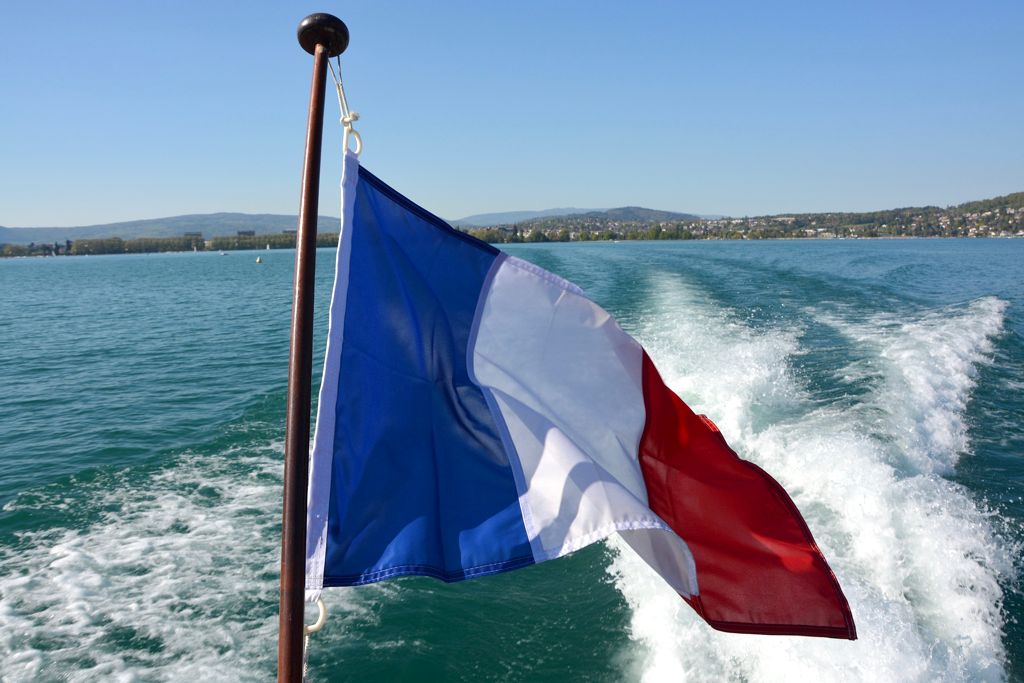 Hydro Air Concept Energy (HACE), a France-based wave energy technology developer, has informed that its management is planning a new fundraising campaign to ensure the commercial development of its technology.

The company, which aims to employ around 20 people by 2020, is supported by Bordeaux Montesquieu Technopole and UNITEC, the main support structure for start-ups in the Bordeaux area and New Aquitaine.

This year, HACE was also awarded funding from through Horizon 2020 to draft a business plan and secured an innovation grant from the New Aquitaine Region.

In 2017, the company raised funds to build its full-scale prototype, which was deployed and commissioned on August 31 at the Atlantic Port of La Rochelle in Biscay Bay.

HACE said it had gathered expressions of interest from several sectors and has letters of intent from players in the energy and desalination industries.

“Our offer is based on a modular principle that can be adapted to power requirements. We aim at both autonomous electricity markets and mass electricity production markets connected to the networks,” Kressmann said. “We are also considering diversification markets combining uses such as aquaculture, floating ports and floating dikes.”

The company states that its wave energy device, featuring multiple oscillating water columns, is easily installed both near the coast and offshore, and allows for easy and inexpensive maintenance operations.

Moreover, the technology uses simple and recyclable materials, and generates a near-zero carbon footprint, along with a minimum visual impact as it rises only two meters above the water surface, according to HACE. 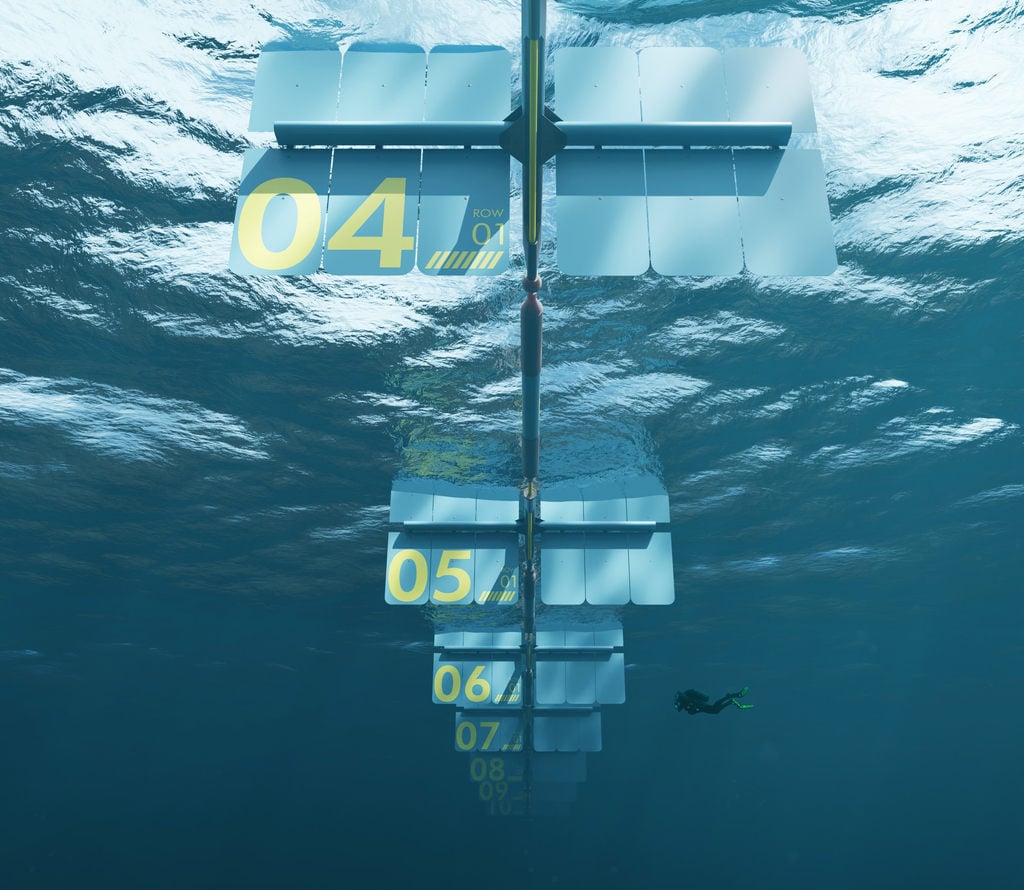