Half of 2017 Orderbook Still to Be Delivered

The shipbuilding industry has handed over only a half of the 2,440 vessels which have deliveries dates scheduled for 2017, VesselsValue unveiled the data.

Out of the scheduled deliveries, only 1,220 have hit the water so far this year, meaning 50% of the 2017 orderbook is outstanding as the final nine weeks of the year approach.

VesselsValue data shows that almost 70% of the liquefied petroleum gas (LPG) carriers, which were set to join the fleet, were delivered to their owners, followed by bulkers at around 68% of delivered ships, as tankers took third place with around 63% of these ships handed over so far this year.

Over half of container ships on order joined the fleet so far, followed by liquefied natural gas (LNG) carriers at around 49% of the ships delivered. Small dry ships saw a slightly lower delivery pace as some 44% of these units were delivered, while reefer deliveries fulfilled only 33% of their orderbook.

The offshore vessels sector witnessed the lowest deliveries of the scheduled fleet. Namely, almost 90% of all scheduled deliveries for mobile offshore drilling units still needs to be handed over, around 80% of offshore supply vessels are left to join the fleet, while over 70% of offshore construction ships remain to be delivered in 2017.

As vessel deliveries typically slow down towards the end of the year, many sectors “can expect a high proportion of the orderbook to hit the water in future years,” VeselsValue said.

“If the owners wait a few weeks, allowing the delivery to slip into the new year, the vessel is considered a whole year younger.” 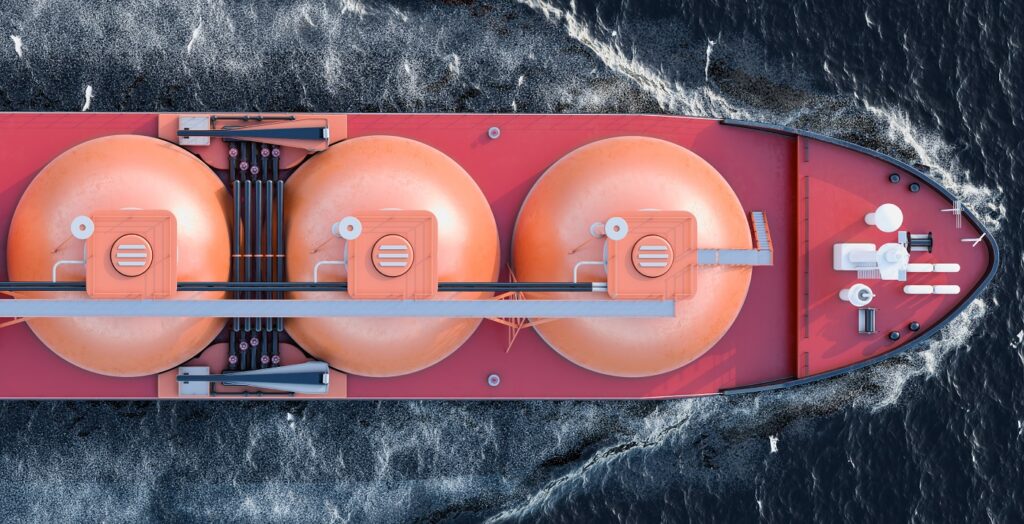