HHIC did not disclose the names of the companies behind the orders.

The latest ordered 11,000 TEU boxships will feature 330 meters in length, 48 meters in breadth, and 27 meters in depth.  Designed with state-of-the-art technology in the hull and propeller, the fuel-efficient and eco-friendly ships are slated to be delivered in sequence from the late 2016 to 2017.

“Based on extensive knowhow and advanced technology in the construction of container ships, we have received orders in a row, which would result in some increase in revenue,” an official from the HHIC said. “The normalization of Yeongdo Shipyard would further enhance our performances and have a significant effect on our global reputation.”

The company said that it was in discussion for a number of deals, adding that more orders are expected soon. 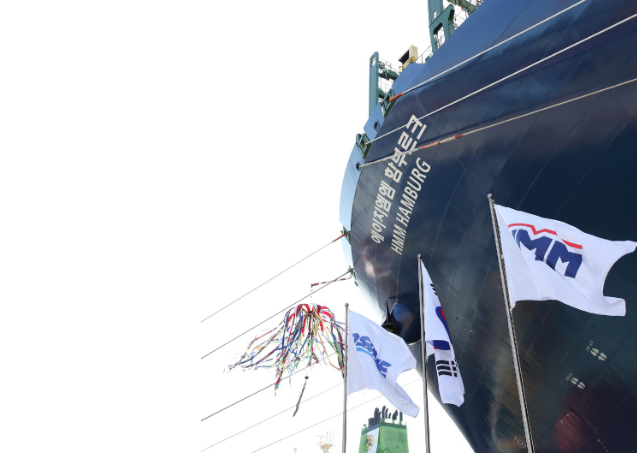