The Harvey Sub-Sea (Hull 249) and its sister vessel the Harvey Blue-Sea have been designed by VARD Marine and built at Florida-based Eastern Shipbuilding.

The delivery follows recent proposals by the U.S. Customs & Border Protection (CBP) to overrule previous law inconsistent with the enforcement of the Jones Act that allowed the use of foreign-flag vessels for subsea construction, and IRM activities.

“Today ends the debate as to whether the U.S. Jones Act fleet of MPSVs is capable of doing work that foreign vessels have been doing illegally in the Gulf for many years,” said Shane Guidry, chairman and CEO of Harvey Gulf. “The Harvey Sub-Sea can perform a broad spectrum of subsea installations and removals, inspection, repair and floatel services. It can be equipped to lay umbilicals and cables and perform well-intervention and hydrate remediation operations. If there is a MPSV job needed in the Gulf, she can do it.”

The vessel, with a length of 103.7 meters, and a beam of 22.3 meters, features a 250MT AHC knuckle boom offshore crane with lift capabilities in up to 4000 meters of water, a helideck and accommodations of up to 150 crew and offshore workers, as well as two 250 HP work-class ROVs/LAR for 4000 meters water depth operations.

“The Harvey Sub-Sea has the size, crane capacity, deck space, accommodation, equipment, and station keeping capability equivalent to, or better than, her foreign competitors,” added Guidry. 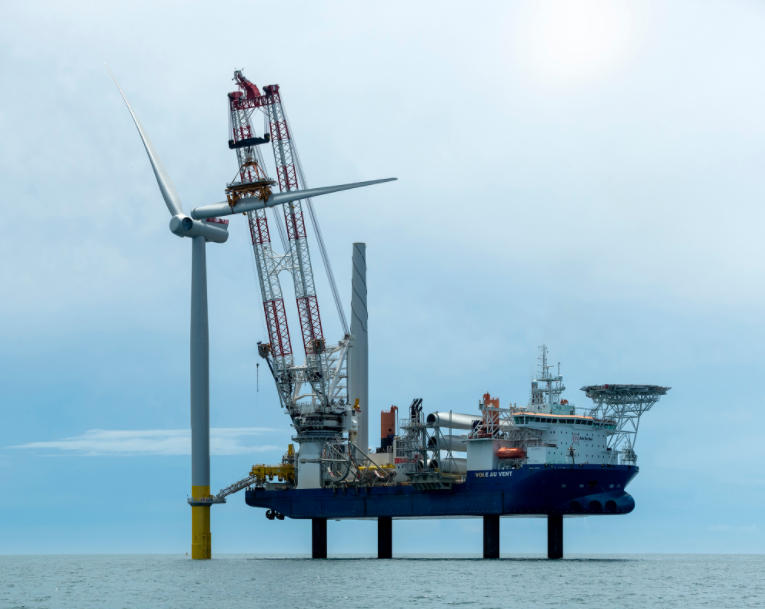