Havfram is expected to place an order for a new wind turbine installation vessel (WTIV) in the next quarter of this year, the company revealed on 27 September as it announced a target of having a majority of its income coming from the renewable energy sector by the middle of this decade.

The semi-submersible jack-up vessel will have a capability of installing next-generation wind turbines with a capacity of of 20+ MW and will have the potential to be powered by zero-emission fuel, according to Havfram.

The Norway-headquartered company said it planned to support offshore wind projects off the east coast of the United States with the WTIV and that it was also looking into the opportunities for similar vessels for the European market.

The news comes after Havfram (Ocean Forward in Norwegian) changed its name from Ocean Installer last year, announcing its increased commitment to offshore wind and the renewable energy sector. A few months before that, the company entered into a partnership with Vard to develop a WTIV.

At the time, Havfram’s CEO Odd Strømsnes said the company had already prequalified for certain large offshore wind projects and that it was participating in tenders in the US and Europe for both Norwegian and international energy companies.

This September, Havfram signed a collaboration agreement with RWE and Norway’s NTE to participate in the Norwegian government’s tender process for floating offshore wind energy.

In its latest press release, the company said it was gearing up its activity in the floating wind sector, where it had been working with a range of companies on offshore floating wind projects, including providing design and installation support for “an innovative new style of floating offshore wind turbine” recently. The next step for this project will see Havfram install the demonstrator unit offshore.

The company has also been working on a tidal turbine pilot project off the coast of France and on a number of projects in the METCentre, Norway’s test centre for new marine renewable energy technologies including floating wind.

Havfram said it was moving closer to fulfilling its commitment to become “a global leading company” in the transition from offshore oil and gas to offshore renewables and wind.

Over the past 18 months, Havfram has almost doubled its global workforce, taking it from 150 to 275, partly in response to increased work in projects across the world, but also to support the transition of its workforce to renewables, according to the company.

“There is a lot of talk about transitioning workforces from oil and gas to renewables. We’ve gone past the talking stage; we’re putting that transition into action. Seventy-five percent of the people working in our renewables team have moved over from oil and gas and we see that as a very strong transfer of skills”, said Gregor Scott, BA Director. 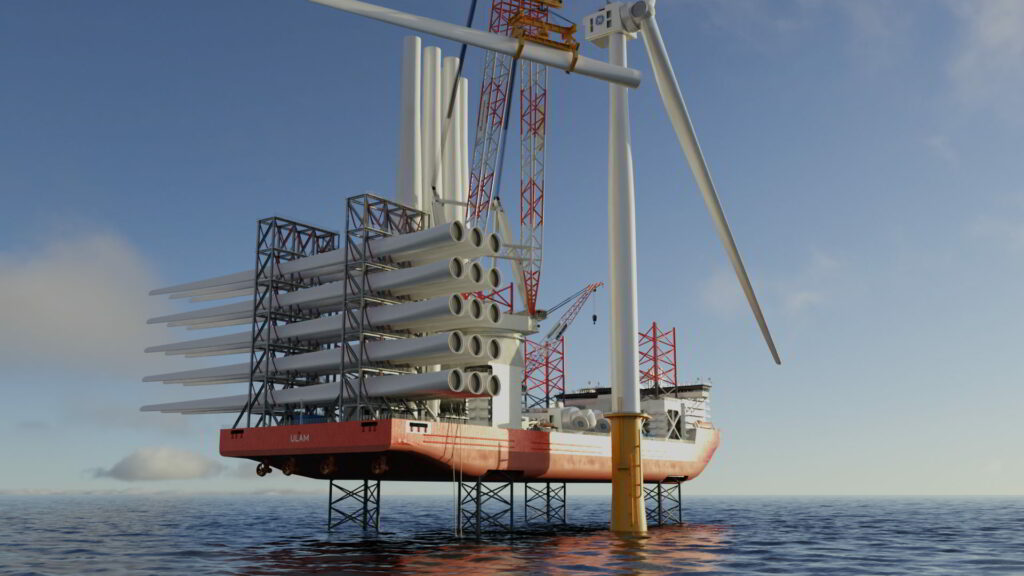