A platform supply vessel has been redelivered by Total to Norwegian vessel owner Havila Shipping before the contract end.

Havila said on Tuesday that the Havila Clipper PSV was redelivered by Total DK before the end of the charter contract.

The company added that the vessel was marked for term contracts and would short-term be traded in the spot market.

The contract for the vessel was awarded by Total in mid-July. The deal was for six months in direct continuation of an existing contract and was supposed to keep the vessel with Total until January 2019.

The previous extension was for two months, which kept the vessel working for Total until August.

It is worth noting that the vessel had worked for Maersk, now part of Total, since 2014 when it was initially hired on a firm contract for three years starting June 1, 2014.

The vessel is an 80-meter long, 17.6-meter wide platform supplier built at the Fjellstrand yard in 2011 which can accommodate 25 people. 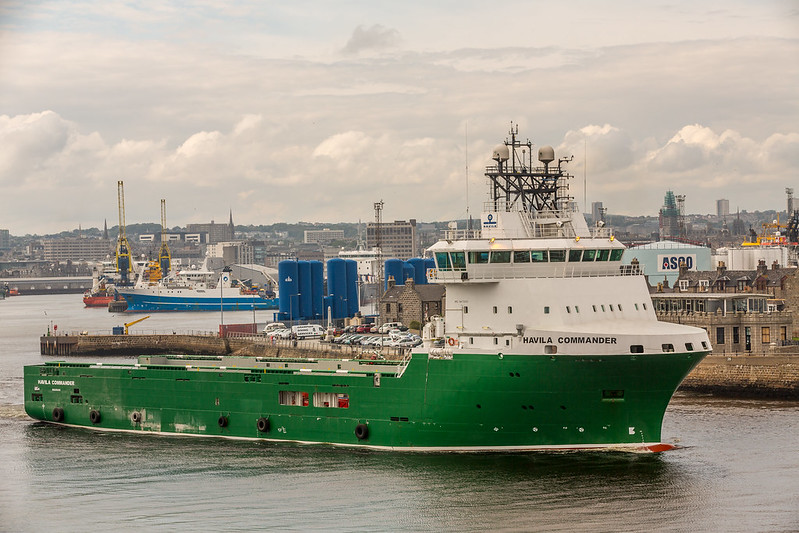 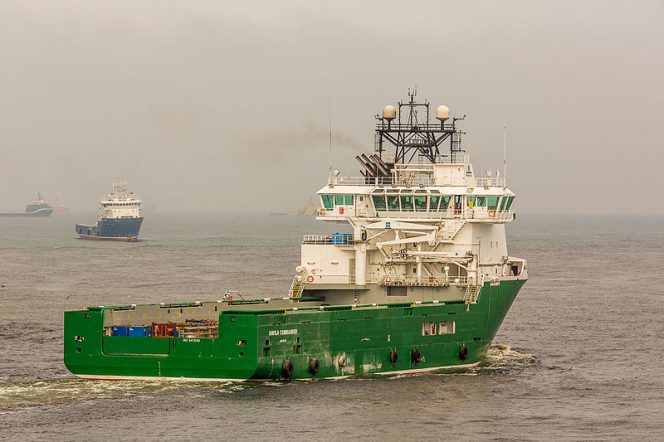