Norwegian shipowner Havila Shipping has won a contract for one of its platform supply vessels (PSV) with IKM Acona AS.

Havila Shipping said on Wednesday in an Oslo Bors filing that the platform supplier in question was the Havila Borg.

According to the company, the contract is for one well and is estimated to last between 35 and 90 days.

The shipowner added that IKM Acona has the right to exercise options for up to two additional wells estimated to last up to nine months.

The last time the Havila Borg was under contract was last year. Namely, the vessel was hired by an undisclosed major UK oil company in March 2020.

The contract was initially for a period of 40 days plus possible extension options. But according to VesselsValue, it started on 1 June 2020 and ended on 30 June 2020.

As for the vessel, the Havila Borg is a platform supply vessel built in 2009 and is sailing under the flag of Norway. 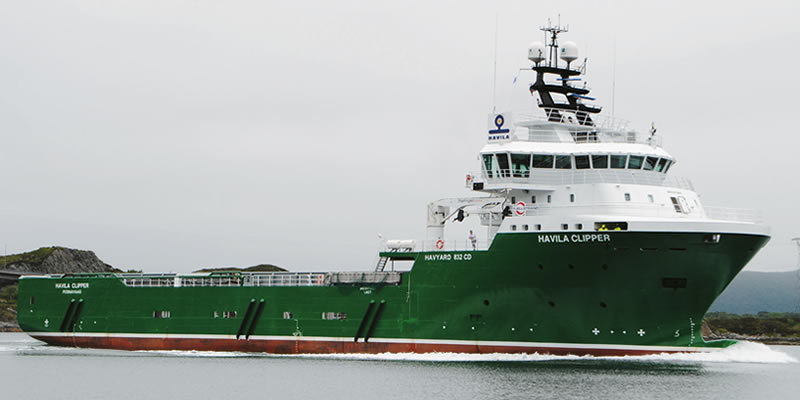