Chief executive officer of Norwegian shipbuilder Havyard has agreed to a mutual termination of his employment contract.

Havyard said on Monday that the board of the company and CEO Geir Johan Bakke agreed to terminate the employment relationship with immediate effect.

Bakke stated that he was willing to remain available to the company for some time to come, should it be needed. He has been employed by Havyard Group since 2001, and CEO since 2004.

The company has appointed Gunnar Larsen as the interim CEO, who will immediately begin the work of recruiting a permanent CEO.

Larsen comes from the position of general manager of Havyard Production. He is a senior vice president of market and business development of the Havyard Group and has been employed by the company for twelve years.

Havyard is yet to announce its third-quarter report for 2019 due to a challenging financial situation of its subsidiary Havyard Ship Technology AS (HST).

Namely, the troubled shipbuilder stated earlier this month that it was in breach of new contracts when it comes to requirements for equity and working capital, due to further losses on the prototype projects with hull number 131 and 135 under completion at the subsidiary HST.

The company reviewed updated project forecasts for vessels under construction, as well as an overall assessment of HST’s financial position.

As a consequence, meetings have been held with banks and guarantors to ensure the completion of ongoing projects. Also, a dialogue was initiated with customers and suppliers to ensure outfitting of projects under completion at HST, and find satisfactory solutions for other projects.

It is worth reminding that Havyard found a buyer for a newbuild PSV originally ordered a few years back by Iceland’s Fafnir back in June 2019. 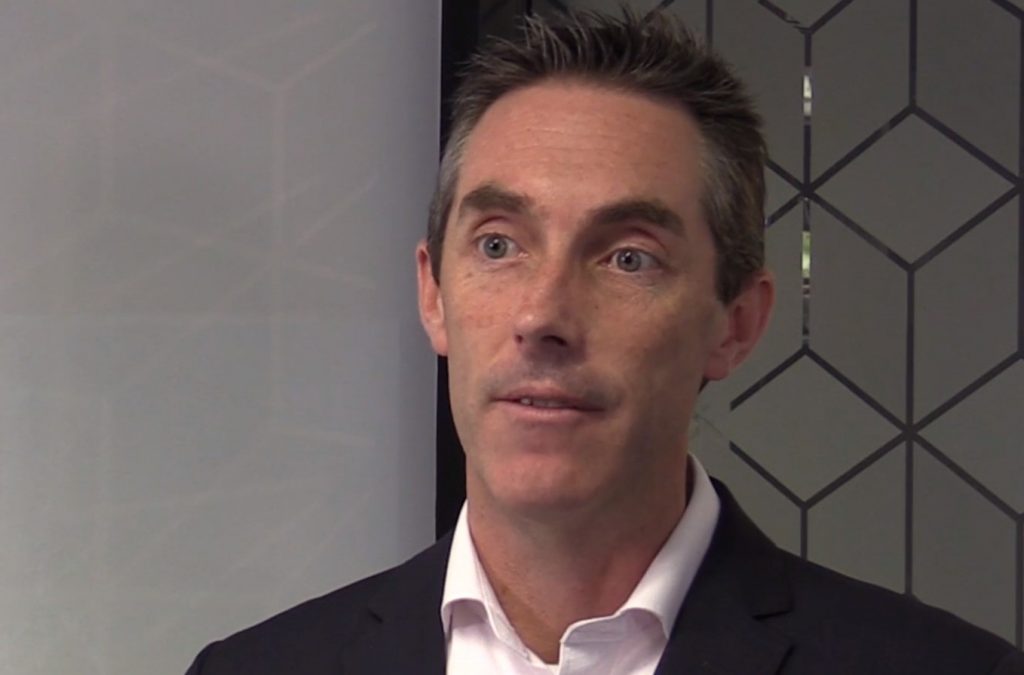