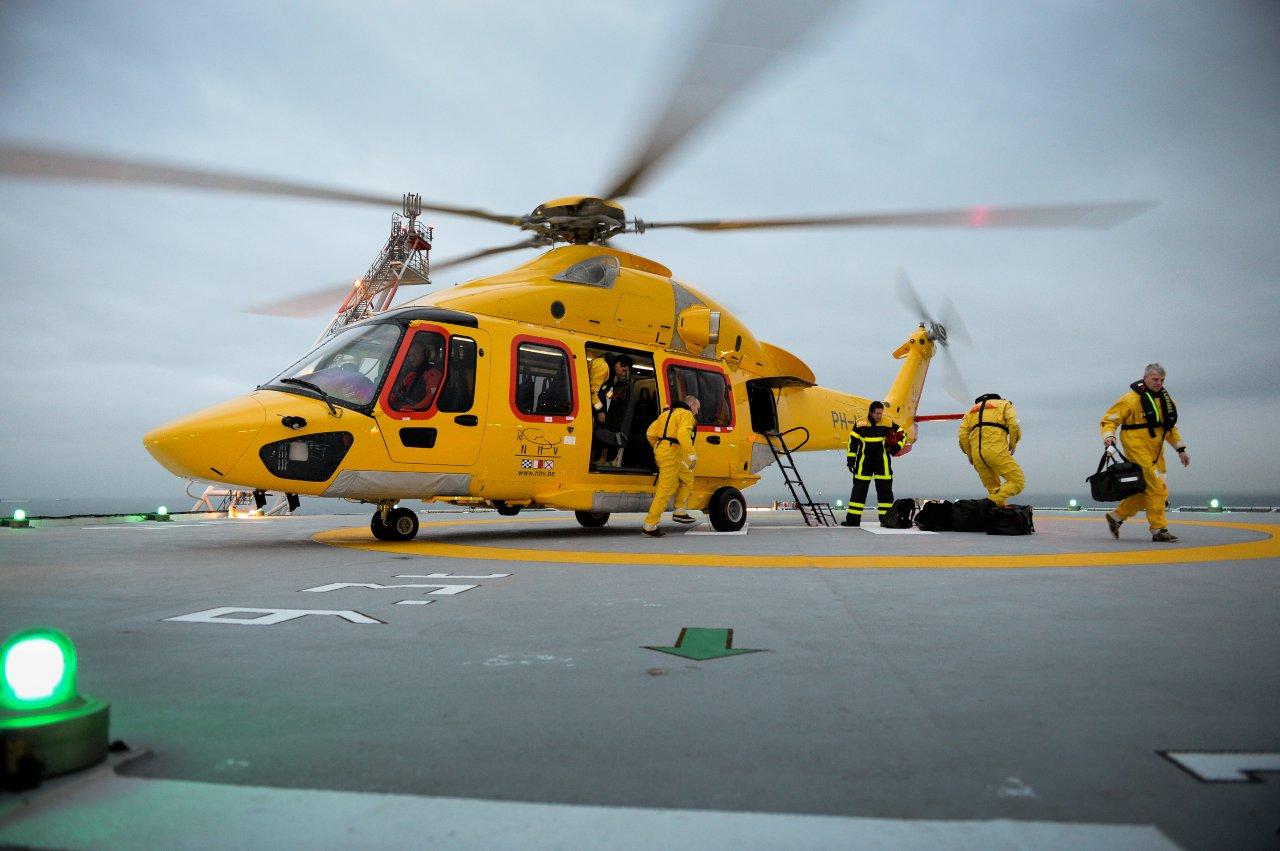 Belgium-based helicopter operator NHV Group has secured a contract award for operations in the North Sea.

NHV said on Friday that it had secured a five-year contract with INEOS. Under the contract, the company will provide helicopter services in the Central North Sea for INEOS Forties Pipeline System (FPS).

Starting operations at the beginning of November, NHV will perform flights to the Forties Unity from NHV Aberdeen. The Unity platform is located in Block 21/9 of the North Sea in 122 metres of water. The platform is a ‘Not Permanently Attended Installation’ (NPAI) and is operated remotely from the onshore control centre at the Kinneil Terminal in Grangemouth. Maintenance teams visit the platform regularly by helicopter and more intensive maintenance programs are conducted periodically using a ‘Walk to Work’ (WTW) vessel.

The Forties Pipeline System is 100 per cent INEOS-owned. It has played a major role in the development of the Central North Sea since 1975, providing the UK and Norway with oil and gas at a nominal capacity of over six hundred thousand barrels per day. 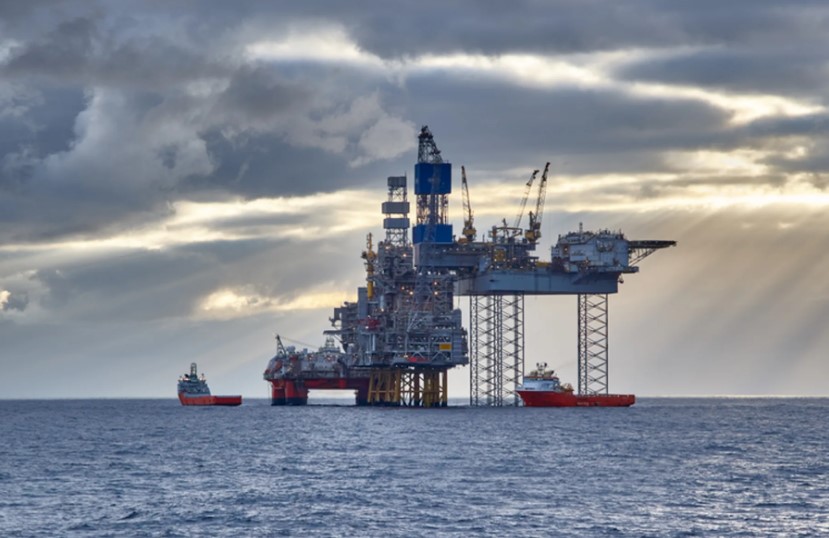