Offshore services player, Helix Energy Solutions, has completed its contract renegotiations with Petrobras and has entered into amendments to its well intervention services contracts for its two chartered vessels, the Siem Helix 1 and the Siem Helix 2, offshore Brazil.

The contract for the Siem Helix 1, originally scheduled to begin no later than July 22, 2016, was amended to start between July 22, 2016 and October 21, 2016, and the day rate under the contract has been reduced to a level acceptable to both parties

The contract for the Siem Helix 2, originally scheduled to begin no later than January 21, 2017, was amended to start between October 1, 2017 and December 31, 2017. The day rate under this contract was not changed.

Owen Kratz, president and chief executive officer of Helix, said: “We are glad to finalize this process in a manner that makes sense for both companies, and look forward to a long and productive working relationship.” 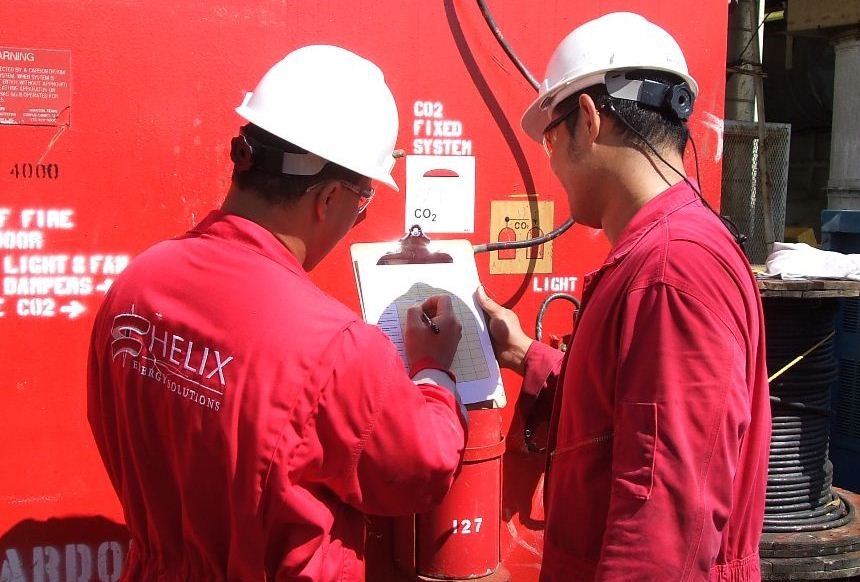