Energy services company Proserv has secured a major contract win worth in excess of $20 million for the provision of a 12-well subsea control system along with associated topside and subsea interface equipment for the deepwater Stampede development, situated in the Gulf of Mexico.

Work for the project will be carried out in various Proserv subsea service centres and technology hubs around the world, reinforcing the company’s strong inter-regional capability. The design and manufacture of the subsea electronics modules (SEMs) and subsea control modules (SCMs) will be carried out by Proserv’s team of subsea experts in Great Yarmouth, UK, with Proserv’s Trondheim facility in Norway providing technical support. Final testing, servicing and the integration of equipment will be carried out at Proserv’s new dedicated controls facility in Houston, USA.

The systems will be delivered to the client in a phased approach throughout 2015 and 2016 in line with key project milestones.

Proserv has over the past three years has secured  $35 million in contracts with Hess. These activities included providing subsea controls equipment and services for Hess Corporation’s Tubular Bells field, a fast-track project that has just announced first production, and Hess GoM brownfield projects.

David Lamont, Proserv CEO, said: “This is a significant win for the company that highlights the strength of our technical and engineering expertise as well as our market-leading status in the subsea controls and communications field.

“Proserv has already worked with Hess Corporation on several projects and the award of this contract is testament to the strength of our relationship and their trust in our ability to deliver robust technology solutions and services on time and to the highest standards. We look forward to working with Hess Corporation in the successful delivery of this project and would also like to congratulate them on the expeditious production of first oil from the Tubular Bells development.”

Discovered in 2005, the Stampede Field is located approximately 115 miles south of Fourchon, La., in the Gulf of Mexico (Green Canyon Blocks 468, 511 and 512). The field is located in approximately 3,500 feet of water, with a reservoir depth of 30,000 feet. The development plan initially calls for six subsea production wells and four water injection wells from two subsea drill centers tied back to a Tension Leg Platform (TLP).

A two-rig drilling program is planned with the first rig starting operations in the fourth quarter of 2015. First production is expected in 2018. 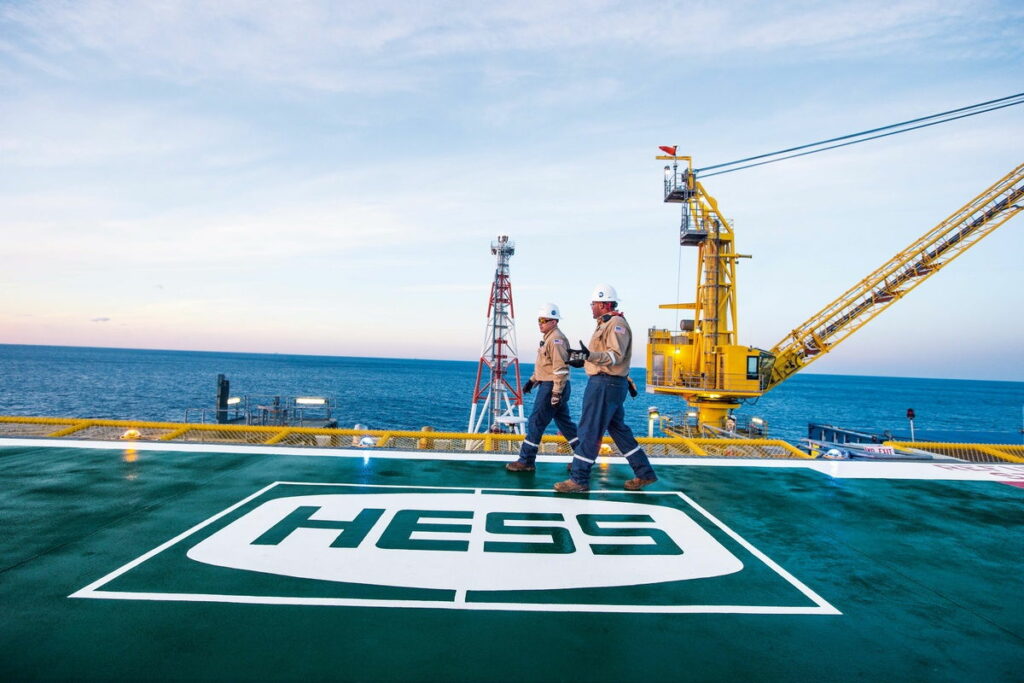