HiMSENs are medium speed 4-stroke engines independently developed in 2001 by HHI with 10 years of research and development. They can be used for ship propulsion and power generation for onshore power plants.

Having started with HiMSEN diesel engines, HHI has now gas engines and a dual fuel model.

HHI has the world’s market share of 22%, having exported the 4-stroke engines to 550 clients from 43 countries over the past 15 years.

Costamare has 5 newbuilds with capacity of 14,000 TEU on order which will enter into long term time charters with Evergreen. Ordered in 2013 in a batch of 9 newbuilds, the boxships are scheduled to be delivered until the 3rd quarter of 2016. 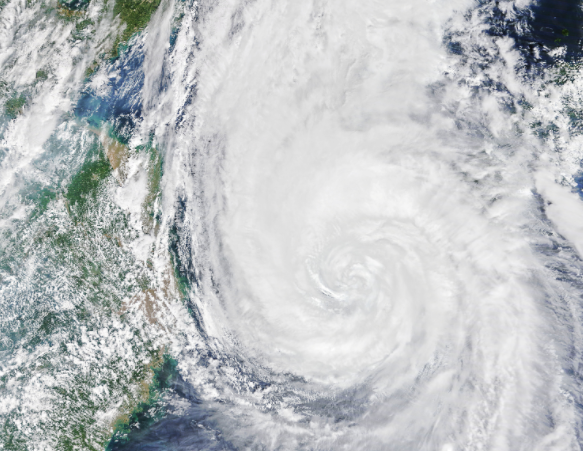 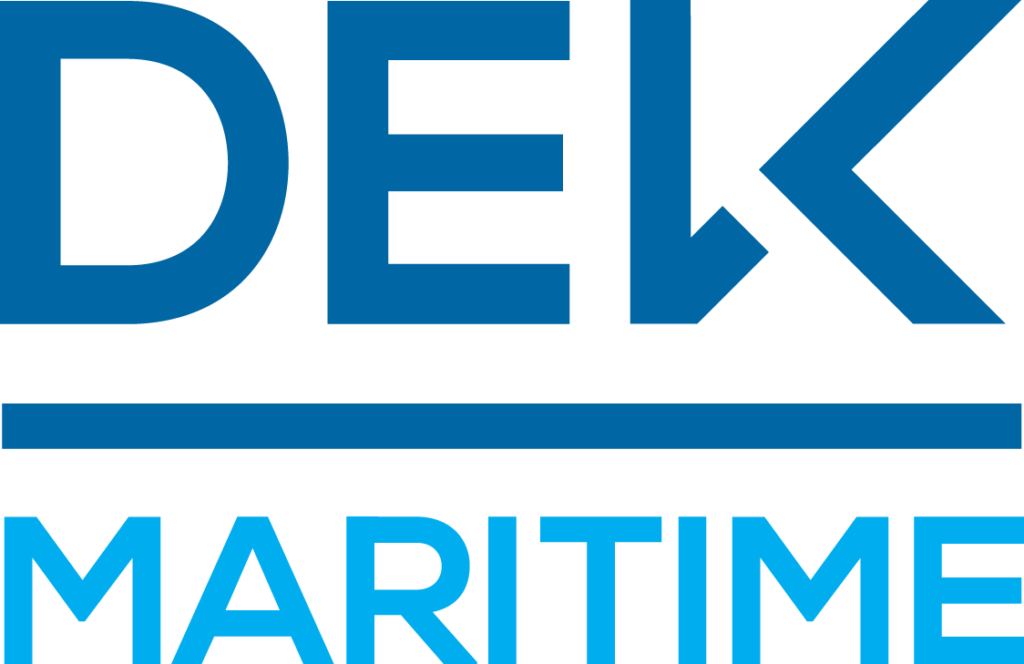