The decision to allow the reopening of Dean Quarry that could provide rock for the Swansea Bay tidal lagoon has been challenged by the local group Cornwall Against Dean Superquarry (CADS).

A judge has given the permission for judicial review of Cornwall Council’s Dean Quarry decision over failure to demand environmental impact assessment Dean Quarry development by Shire Oak Quarries.

Cornwall Council faces a High Court hearing within three months. The hearing will take place in Bristol or Cardiff, and if Cornwall Council pulls out at this stage, Shire Oak Quarries has the option of picking up the legal fight, CADS’ press release reads.

The High Court Judge’s decision agrees with the decision made by Greg Clarke, Secretary of State for Communities and Local Government, who on June 9, 2015, opposed the Cornwall Council’s decision to reopen Dean Quarry on the basis that ‘the proposal is likely to have significant effects on the environment’.

The disputed Planning Application by Shire Oak Quarries is for the erection of a reception building, fuel storage area, fencing, processing plant, explosive store and vehicle parking area, ‘to support the re-opening of Dean Quarry’.

According to CADS, the developer Mark Shorrock, also CEO of Tidal Lagoon Swansea Bay, proposes to ship rock from Dean Quarry to build a 9.6 km long breakwater in Swansea Bay.

“CADS now waits to see if Shire Oak Quarries will volunteer an Environmental Impact Assessment which, although not independently sponsored, will be a test of their position of zero impact and the ability of their consultants to demonstrate it,” it is stated in CADS’ press release. 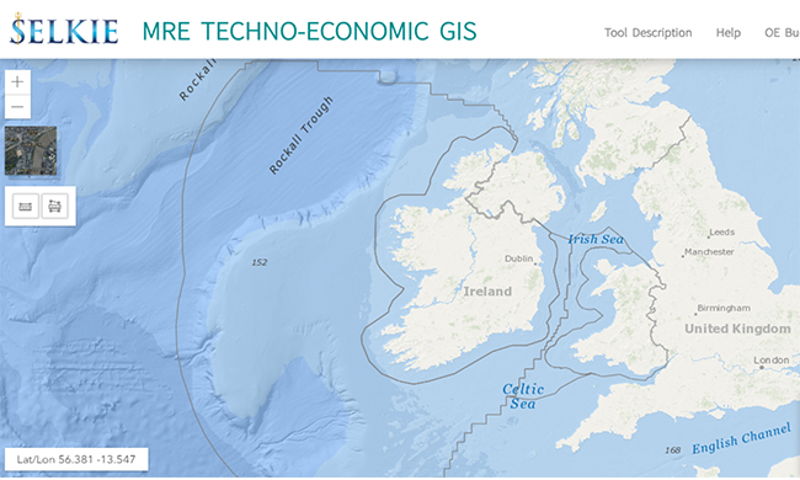 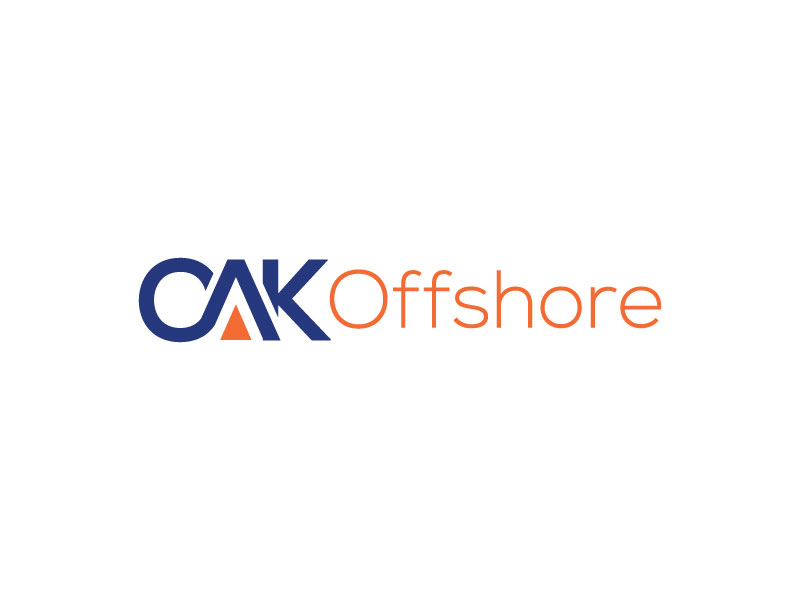