“We are ten years ahead of the rest of the world in wave and tidal power research and many devices are reaching commercialisation. This lead is now urgently threatened by the lack of interconnectors.

“Last year the oil and gas supply chain earned more abroad than it did at home by exporting the expertise we have built up in this sector. We could do the same in marine renewables meaning that this industry can have national as well as local significance,” MacKenzie said.

MacKenzie highlighted findings of the Scottish Islands Renewables’ project report published two years ago, which shows the potential to create 3.500 new jobs on the Western Isles, 2.900 in Shetland, and 4.500 on Orkney by 2030.

“The Scottish Government has pledged to devolve 100% of Crown Estate Revenues to island and coastal communities. These revenues are set to grow significantly with the deployment of marine renewables and this revenue stream alone could revitalise our island communities,” MacKenzie added. 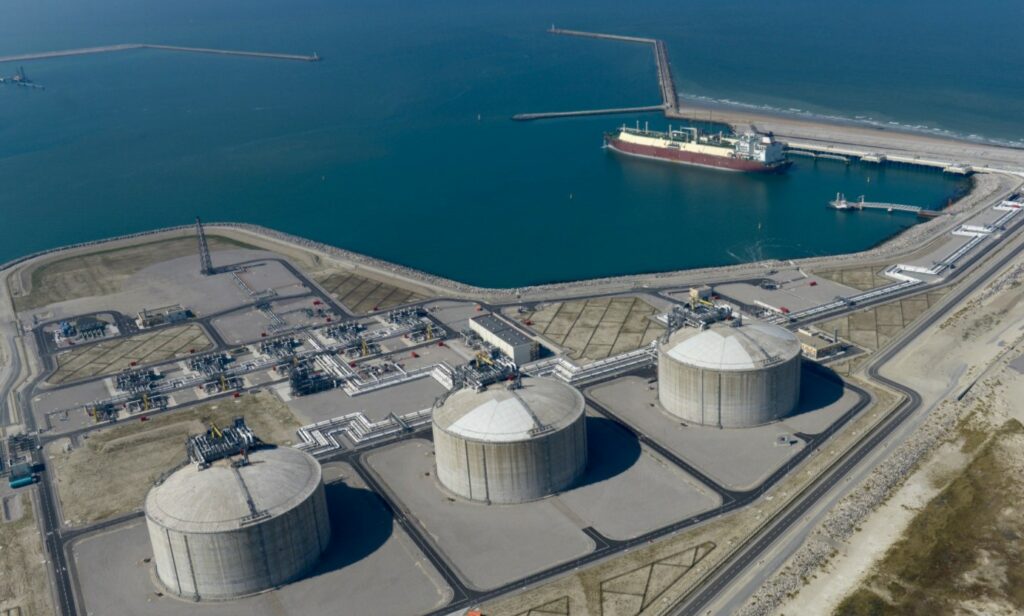