Subsea World News has put together a recap of the most interesting articles from the previous week (September 18 – September 24).

TechnipFMC has been awarded an Engineering, Procurement, Construction and Installation (EPCI) contract from Hurricane Energy.

The contract covers the provision of subsea equipment including umbilicals, risers, flowlines and the subsea production system for the Lancaster Early Production System (EPS) project.

Multi-disciplined design, engineering and manufacturing company Balmoral has taken a substantial stake in ACE Winches by investing £10 million in the Turriff-based company.

The Black Sea Maritime Archaeology Project (Black Sea MAP), led by the University of Southampton, and the largest maritime archaeology expedition ever undertaken, has discovered 60 shipwrecks.

The project has during September continued to survey the Black Sea seafloor off the Bulgarian coast.

Lockheed Martin Ventures is making a strategic investment in Ocean Aero, the developer of the Submaran unmanned maritime vehicle.

This is Lockheed Martin Ventures’ third investment this year, and it should create opportunities for both companies to grow their maritime capabilities, with a focus on multi-domain Command, Control, Communications, Computers, Intelligence, Surveillance and Reconnaissance (C4ISR).

Aberdeen-based ROV services provider M2 Subsea has unveiled its recently commissioned purpose-built test tank at the company’s base in Westhill.

The indoor fresh water tank, which can hold 73,600 litres of water, has been created for the primary purpose of testing ROVs and ancillary equipment. The facility should allow the company to be in control from the planning to completion of asset testing before they are deployed for both domestic and international projects. 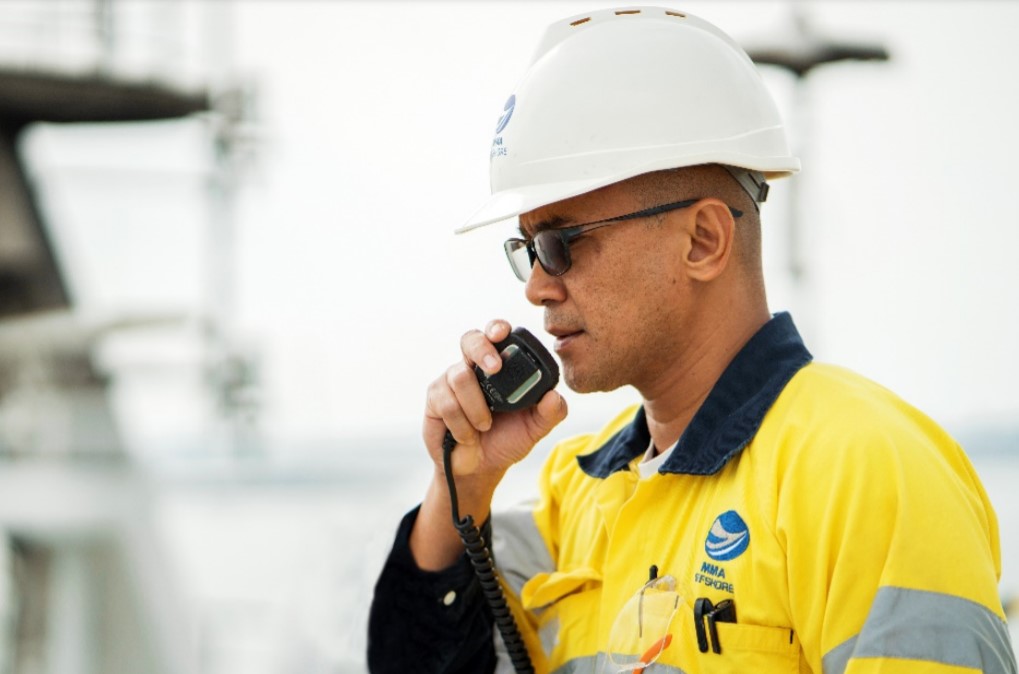