Dredging Today brings you an overview of the most popular stories from the past week (February 15-21, 2016).

Brightlingsea Harbor Authority has just released a video about the Waterside Marina dredging project, which is currently underway.

The City of Antwerp, Participatie Maatschappij Vlaanderen (PMV) and Waterwegen en Zeekanaal (W&Z) have awarded the Blue O’pen consortium the PPP tender to carry out the remediation, redevelopment and commercialization of the historically polluted Petroleum Zuid site.

Much of the damage caused by Storm Frank, which hit the North East of Scotland on the 30th of December last year, has been well publicized in the press.

For the 9th consecutive year, DEME has been officially certified by the Top Employers Institute for its exceptional employee offerings.

Great Lakes Dredge & Dock Corporation (GLDD) has announced the receipt of three awards with an approximate value of $58 million. 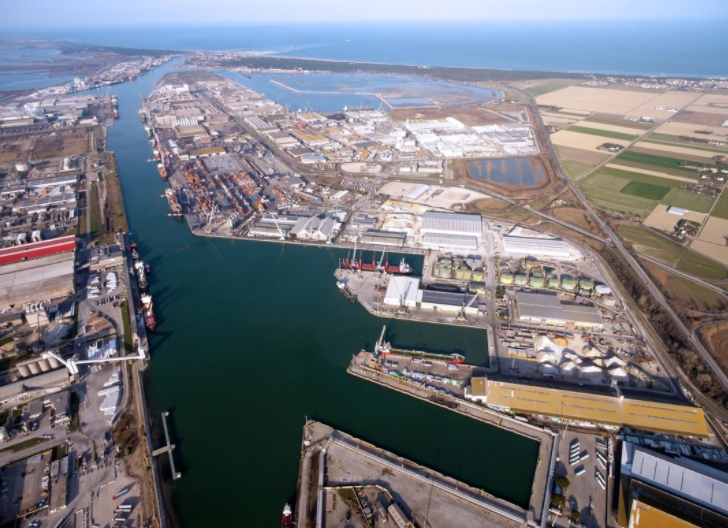