Subsea World News has put together a recap of the most interesting articles from the previous week (November 17 – November 23).

The proposed transaction would take the form of a public tender offer in cash for CGG’s shares at a price of 8.30 euros per share. CGG confirmed having been approached by Technip in an unsolicited manner in respect of a potential combination, and according to the company, “the conditions to pursue were not met.”

DOF Subsea will lease the second, third and fourth floors of the five storey development totalling 9,845 sq. ft. which will have the capacity to accommodate up to 400 personnel. The lease will include 71 car parking spaces that will be accommodated within an under croft car park and a new adjacent multi storey car park.

Over 6,900 square kilometres of the seafloor have been covered so far in the search for the lost Malaysia Airlines plane along with 239 people on board.

MacArtney has provided the underwater connectivity solutions for various instrumentation systems mounted on the transnational water pipeline between Turkey and Cyprus, currently under construction.

MacArtney has supplied SubConn® connectors to interconnect 145 cables of approximately 1000 metres length which will be attached to the water pipe. At 1000 metre intervals, MacArtney have built special interconnect ‘T’ assemblies to interface the ends of the cable and to attach sensors for measuring water pressure and other parameters.

FES Subsea, based in Ashington, Northumberland, UK, began trading in June 2014, and is already supplying products to Shell, Statoil and Tullow Oil. The company has been launched to deliver a suite of bespoke subsea engineering solutions tailored to meet the current needs of the oil and gas sector. 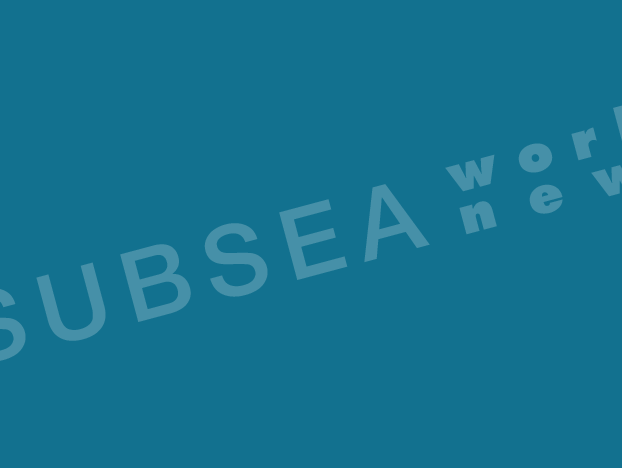