Höegh LNG informed that its Floating Storage and Regasification Unit Höegh Gallant has completed all performance and commissioning tests on 29 April 2015.

The FSRU has commenced commercial operations under its five years contract with Egas in Egypt, the company said in a statement.

Sveinung J.S. Støhle, President and CEO of HLNG, states in a comment: “The project with Egas is a prime example of the speed and flexibility an FSRU solution offers for importing LNG.”

Støhle added that the contract was signed only five months before commercial operations commenced. 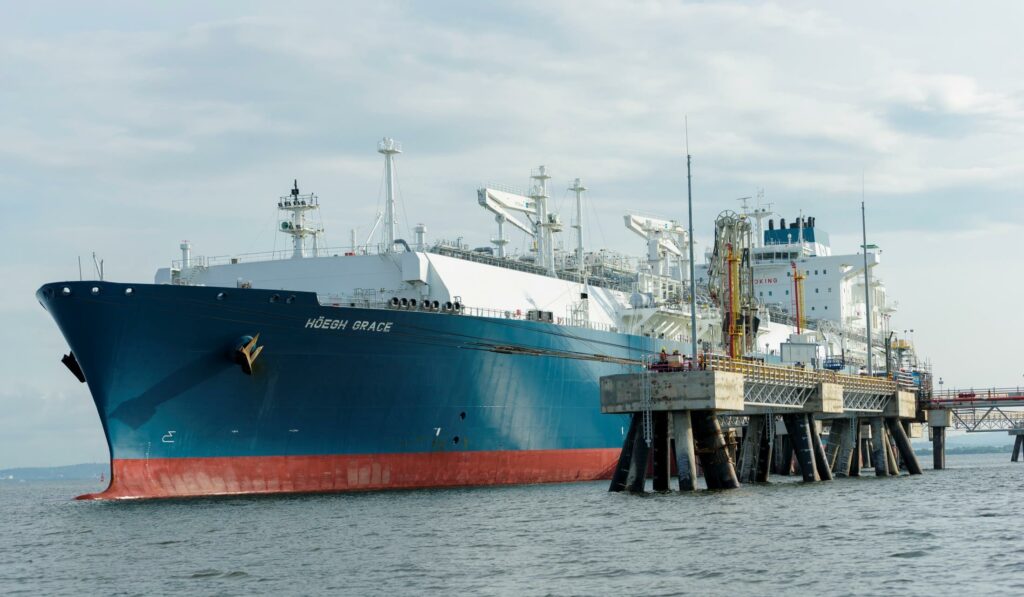