Complete shipbuilding contract for the firm vessel is expected to be signed by mid-January 2017.

Höegh LNG said that two units are scheduled for delivery in 2019, while the remaining two are set to join the company in 2020.

The 170,000 m3 FSRUs have a regasification capacity of 750 MMScf/day and full trading capabilities.

With this agreement, Höegh LNG said that it has taken advantage of “a very favorable newbuilding market to position itself for further expansion in the FSRU segment.”

The deal comes on the back of the company’s agreement with Quantum Power Ghana Gas Limited to provide an FSRU for the Tema LNG import terminal located close to Accra in Ghana for a period of 20 years.

“Last week we secured a new FSRU employment contract, and today we follow up with the ordering of our next series of FSRU newbuildings, in line with our declared strategy,” Sveinung J.S. Støhle, President and Chief Executive Officer, said.

The contract, which has a five year extension option for the charterer, is expected to generate an average annual EBITDA of around USD 36 million, the company earlier said. 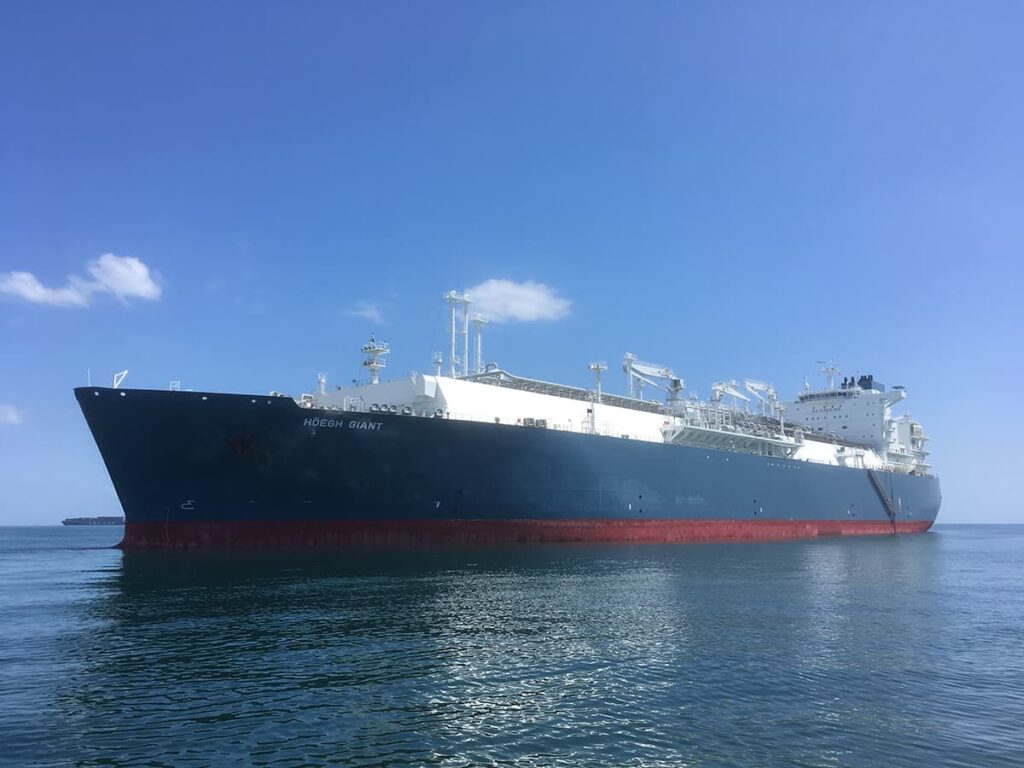 FSRU Höegh Giant heads off to Jaigarh port, India
Posted: about 1 month ago
Turkey welcomes the first FSRU under its flag
Posted: 21 days ago
SHI completes the trial run of its LNG regasification system
Posted: 29 days ago