Salvage crews have managed to move the grounded car carrier Hoegh Osaka to the almost upright position, with the vessel now listing only by 5 degrees, the UK Maritime and Coastguard Agency (MCA) said.

This means that the vessel will move from Alpha Anchorage at approximately 15:45 local time. It will be turned in the right direction.

The Hoegh Osaka is scheduled to arrive at Berth 101 in Southampton Port at around 19:00 local time.

There will also be an exclusion zone around the vessel itself of 1,000 metres ahead and behind and 100m either side.

The journey is expected to take four hours. Four tugs will help bring the ship in and the salvor will be assisted by two pilots and the ship’s master.

The vessel was originally lying at 52 degrees.

The vessel grounded on the Bramble Bank in the Solent, January 3, having departed from Southampton for Bremerhaven, Germany.

Hoegh Osaka self floated at 1.55pm on Wednesday, January 7 at high tide, and was towed to a preferred holding position 2 miles east of the original grounding position, close to the area called Spitbank. 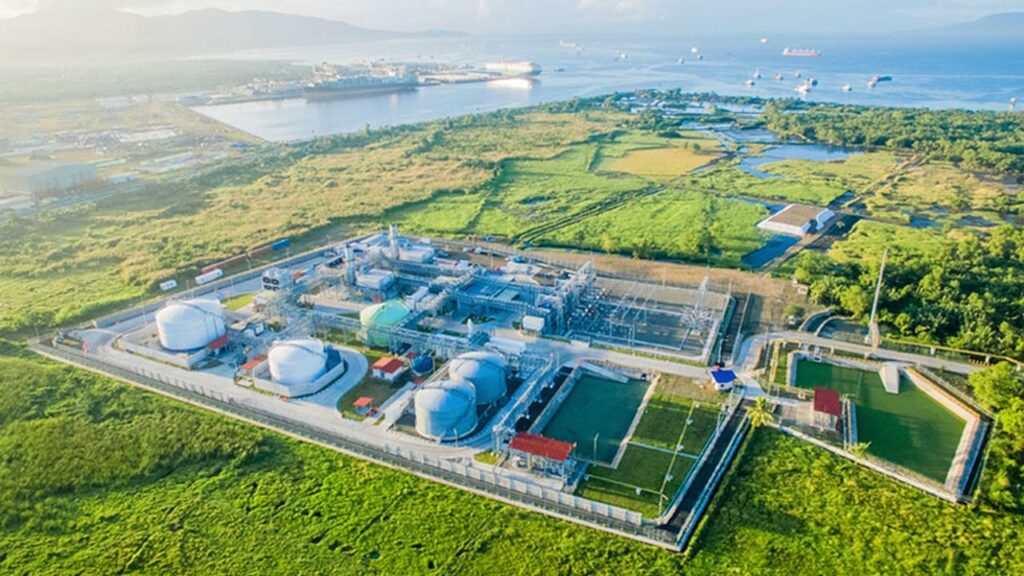