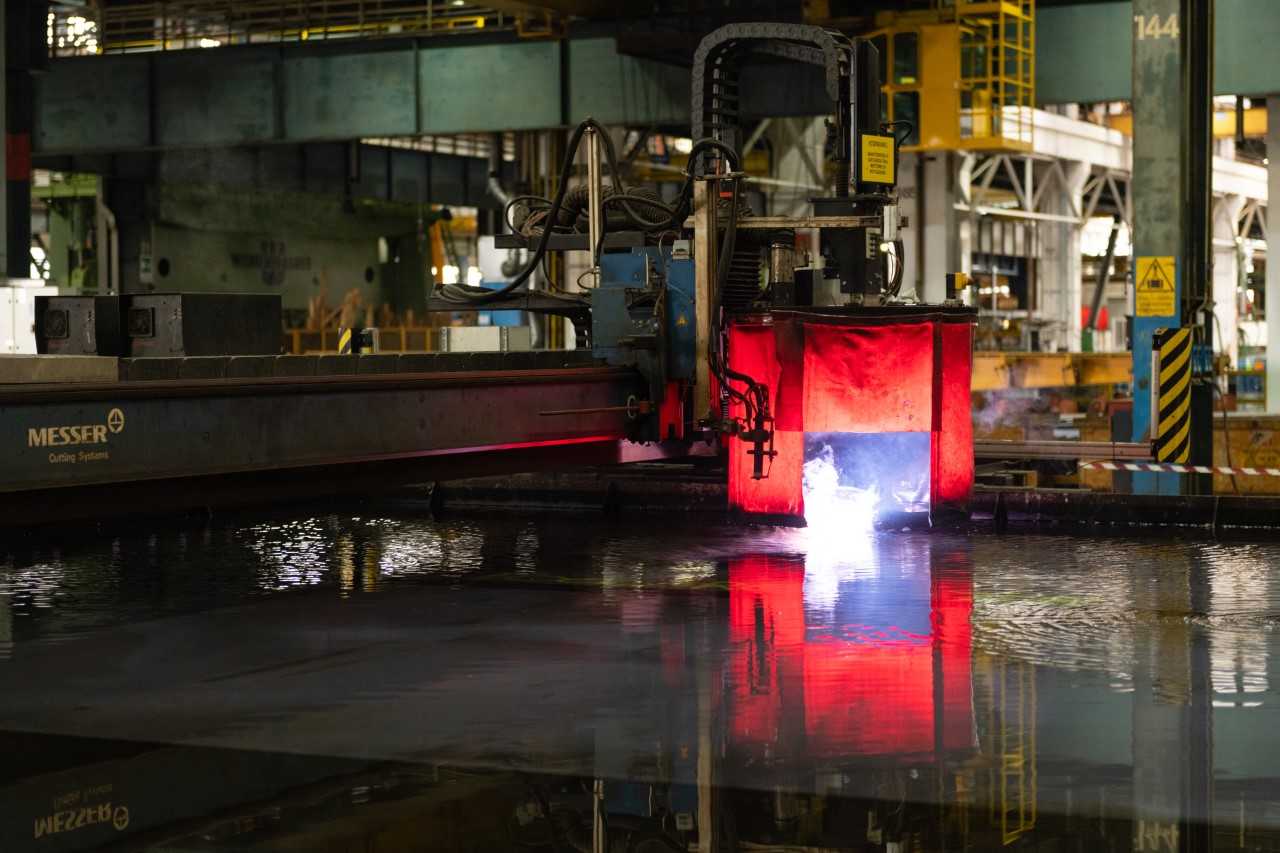 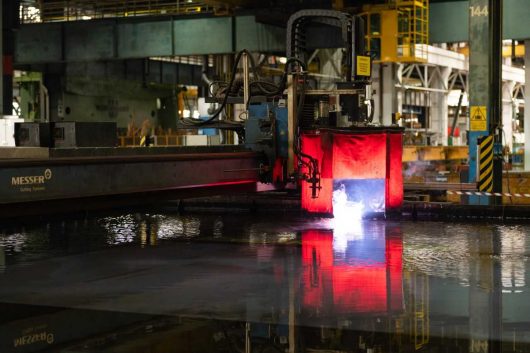 The steel cutting ceremony marked the official start of construction on the 300-meter ship which is scheduled to be delivered in 2021.

In addition to being the third Pinnacle-class unit, the newbuild will be the seventeenth unit built by Fincantieri for Holland America Line.

Once completed, the 99,500 gross ton ship will join Koningsdam and Nieuw Statendam which were delivered in 2016 and 2019, respectively.

The contract for the latest 2,660-guest Pinnacle unit was announced in January 2017.