Huawei Marine will partner with Tele Greenland for the deployment of a 100G network along the Greenlandic west coast as well as a capacity upgrade of the existing Greenland Connect which connects Greenland with Iceland/Europe and North America.

According to the company, when completed, the new system will create a record – the world’s most northern 100G submarine network. 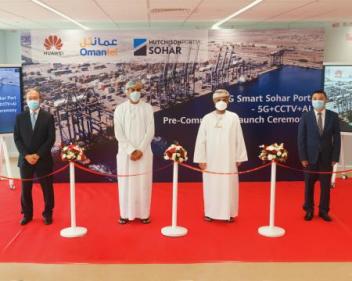