Huisman, the worldwide specialist in lifting, drilling and subsea solutions, has received a first order for their new production facility in Brazil. The new order includes three sets of five cranes, which will be manufactured as soon as construction of the Brazilian production facility is completed in 2014. The sets of cranes are scheduled for delivery between Q3 2015 and Q1 2017.

The order includes three identical sets of cranes for the  “Cassino”, “Curumim” and “Salinas” drillships being built for Sete Brasil. Each set consists of two 60mt Pedestal Mounted Offshore Cranes (PMOC), two 60mt Knuckle Boom Cranes (KBC) and one 12mt Pipe Handling Knuckle Boom Crane (PHKBC). The cranes can be used for various applications, including unloading of supply vessels, pipe handling, offshore construction work, and subsea installation. The first set of cranes will be installed on the “Cassino” and will be delivered in 2015. In Q2 2016 the “Curumim” will be equipped with their set of cranes and in Q3 2017 the last set will be installed onboard the “Salinas”.

Huisman opened an Engineering, Sales and Service office in Rio de Janeiro to locally support the South American market in 2008 and in 2012 started the construction of their new production facility in the city of Navegantes. Navegantes is located alongside the river Itajai-Açu in the state Santa Catarina, a state in the southern part of Brazil bordering the Atlantic Ocean. This makes the Huisman Brazil facility easily accessible for seagoing vessels, allowing for fast installation, commissioning and testing of the Huisman designed and built offshore construction equipment onboard. This facility will be used for the manufacturing of construction equipment for the Brazilian offshore market. The new Huisman production facility is planned to be operational in 2014. 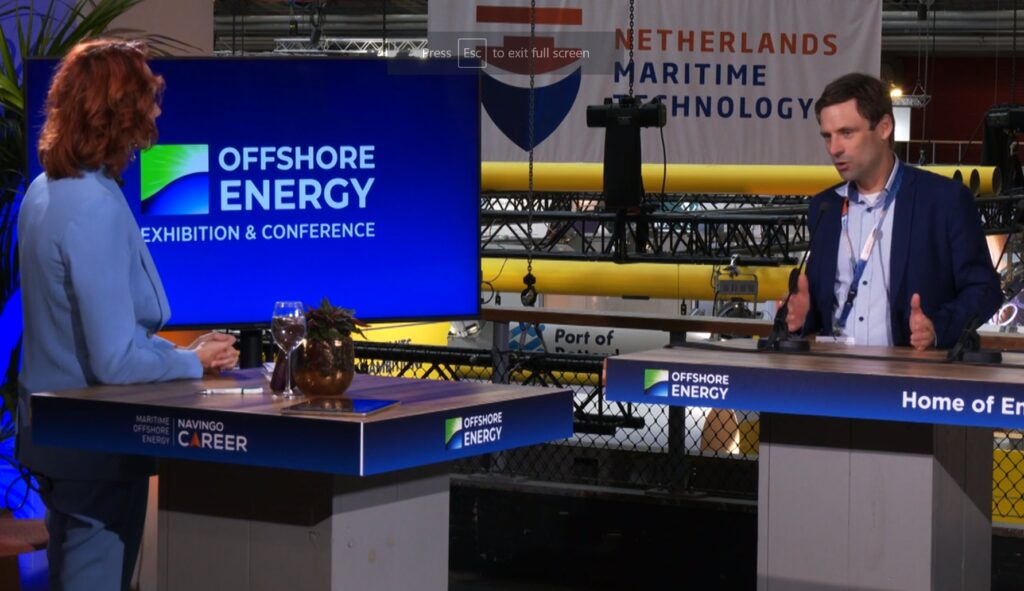