Good progress is being made on Huntly’s £3 million Flood Protection Scheme, which will require the closure of a major local road for most of next month, Aberdeenshire Council just announced.

A three-week closure is planned for the A920 and C110s from February 1 to enable the Ittingstone Burn culvert, linking it to the River Deveron, to be upgraded under the carriageway.

This existing culvert is undersized and during bad weather the burn backs up, bursts its banks and floods the road.

Aberdeenshire Council’s Head of Roads, Landscape Services and Waste Management, Philip McKay, said: “We appreciate that a road closure at this time of year is less than ideal, especially as the diversion is significant.

“The only alternative option however would be to delay the culvert work until later in the year, with a knock-on effect for the delivery of the overall flood scheme, potentially incurring significant additional costs.”

In the Meadows area of Huntly, work on the bunds alongside the river embankment have started and a large amount of work is planned in this area over the coming months. 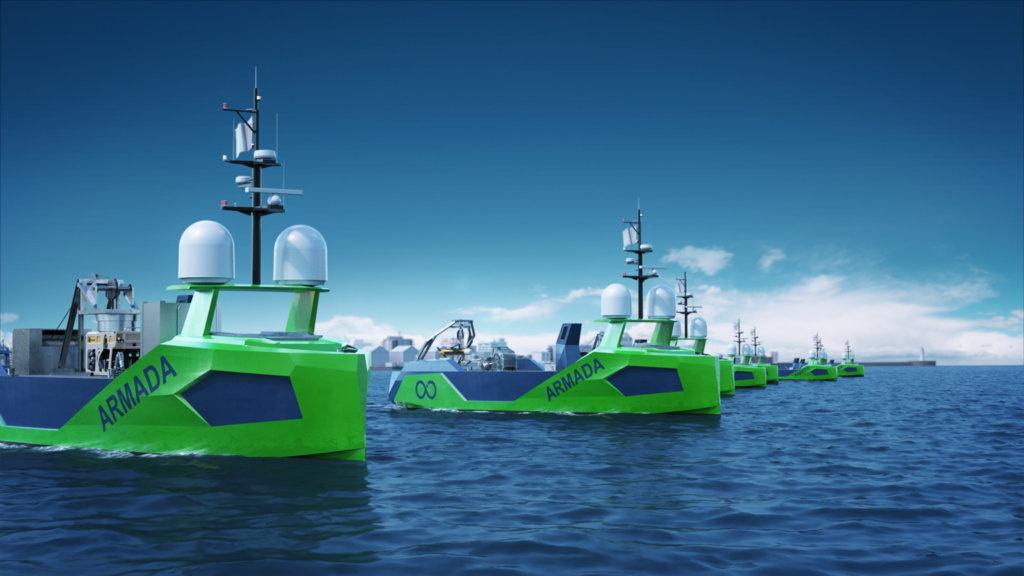