The operation consisted of the underwater replacement of the damaged seals on both assemblies of a semi-submersible offshore platform.

The unit left the field after its project was finished and was berthed alongside to have repair and maintenance work carried out without docking. Hydrex was asked to perform the stern tube seal repairs during the available window of opportunity.

After the diving team removed the rope guard of the portside stern tube seal assembly, they performed an underwater inspection of the assembly. Next they installed the flexible mobdock. They then removed the four damaged aft seals and replaced them with new ones. The two forward seals were also replaced during the repair.

All parts of the assembly were then reinstalled and secured. Leakage tests were carried out with positive results, after which the divers removed the flexible mobdock. This part of the operation ended with the reinstallation of the rope guard.

All six seals of the starboard side assembly were then given the same treatment. 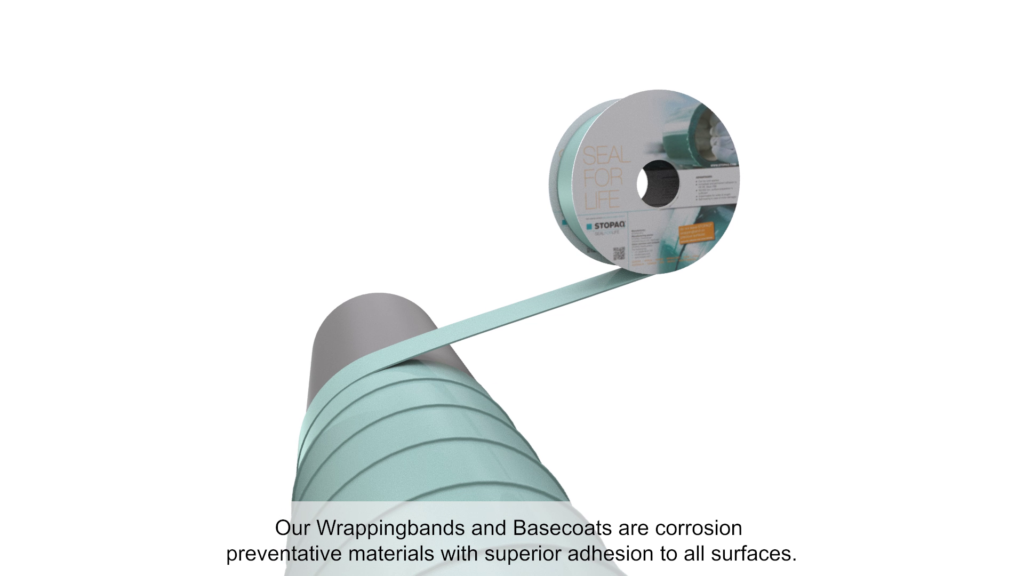