The ceremony, held on November 19, marked the start of construction of the first 84,200 cbm very large gas carrier (VLGC), contracted by the shipping company in January 2018.

At the time, KOTC placed an order for three VLGC LPG units under a deal worth around USD 213.3 million.

Apart from these units, the company’s current orderbook consist of four MR tankers on order at South Korea’s Hyundai Mipo Dockyard and one VLCC ordered from Bohai Shipbuilding Heavy Industry.

The orders are a part of KOTC’s ambitious fleet expansion plan, under which the company aims to more than double its fleet by 2040, bringing it to 60 ships. 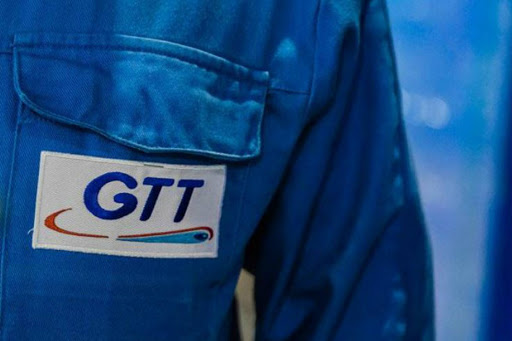