Container carriers’ schedule reliability has seen a slight increase in the third quarter but there has not been a strong enough push to prioritize schedule integrity due to the high costs involved, online freight forwarder iContainers said.

“In a perfect world, improving schedule reliability would be a major priority for carriers. In the real world, this is still far from reality. But the industry has started to head towards digitalization, which will bring about the transparency needed,” Klaus Lysdal, Vice President of Sales and Operations at iContainers, said.

Improving on-time performance is expected to elevate shipping to a whole new level that shippers demand, Lysdal continued. That involves adapting to emerging technologies, “but given the high costs involved, many are simply reluctant.”

Some industry experts have credited the slow recovery to the new alliances that came into effect in April. Even then, they say that compared to previous alliance launches, it has taken a relatively longer time to bounce back this time.

“This could be due to the magnitude of the services and carriers’ sizes, which has increased drastically since 2015 due to the M&As. Carriers may be less flexible to make adjustments to rectify the drop in on-time performance,” Lysdal said, adding that it could be that because there are fewer carriers that it is quite simply not as much a priority.

iContainers informed that the active hurricane season in the Atlantic may also have played a part which tend to have a domino effect.

“Having said that, given the unexpected nature not only of hurricanes but also the shipping industry, we’ll find digitalization and transparency play even greater roles in the direction we’re heading,” Lysdal said. 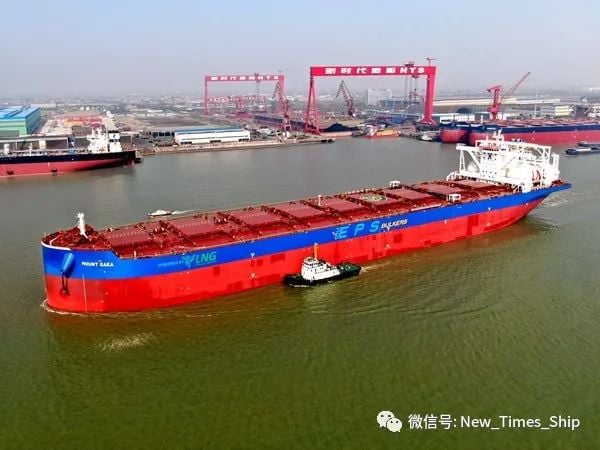