“With 17 years on a range of DP vessels under his belt, and as a long-time user of IMCA guidance, Andy is an ideal addition to our busy and highly qualified technical team working with our Technical Director, Jane Bugler,” says IMCA’s Chief Executive, Chris Charman.

Andy’s career began with Texaco Overseas Tankship at 16. He completed a four-year cadetship, qualifying as a Third Mate, and during his ten years with the company obtained a class 2 Chief Mate certificate. He worked briefly ashore, but then applied to work on vessels in the North Sea. After an interview with OIL he found himself onboard an anchor handling supply vessel in Great Yarmouth which, instead of working in the North Sea, set off for Angola, IMCA said in a press release.

He transferred to the Oil Endeavour, a very early DPDSV converted from a French fishing vessel and working in the Gulf of Mexico.

His next vessel was one of the newer DP vessels at the time, the ITM Installer. Time on a simulator course enabled him to qualify for the new system of DP Certification, gaining certificate number 127 (over 23,000 have now been issued), and spent 17 years on various DP vessels both monohull and semisubmersible (including Semi 1, Semi 2 and Regalia) as a travelling senior DPO.

He also captained Rockwater 1, Rockwater 2 and the Smit Pioneer working offshore in Asia, Africa, Europe and Canada. Six years ashore in the operations department of Smit International followed; and for the past six years he was with Maritime Progress, producers of marine industry training posters, manuals and safety signage, IMCA added. 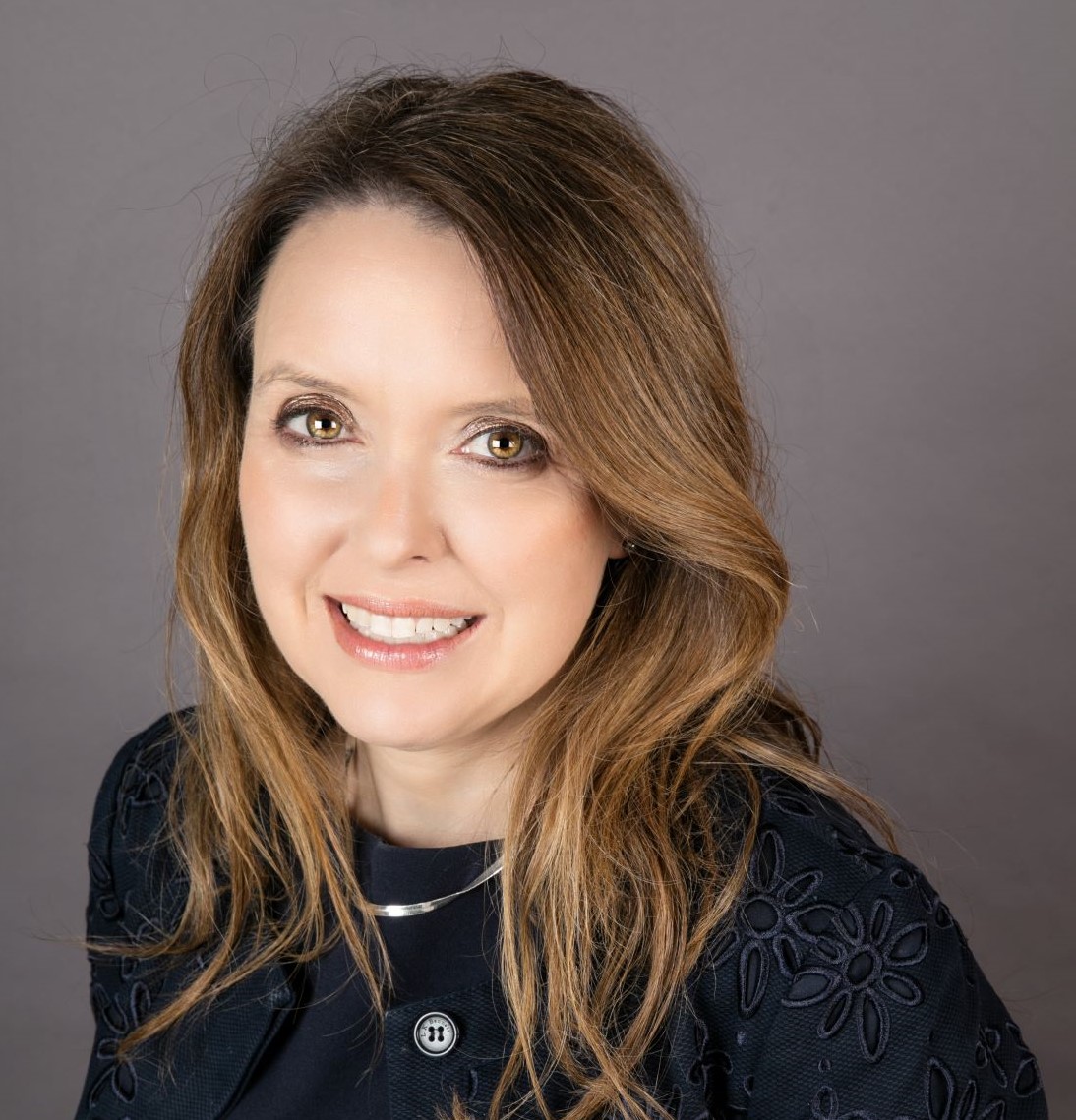