The first motives on the posters present the “true” and unembellished cost drivers of Germany’s energy supply: fossil and nuclear energy sources, stressing that their environmental impact causes incalculable consequential costs for present and future generations.

With their first series of posters, the associations for renewable energy are putting the renewable energy back into the correct position by fixing the distorted image of its costs, which was foregrounded by some players of the country’s political and economic scene.

“The positive cost-benefit ratio of renewables is what distinguishes them from conventional energy sources. Consumers would get the feeling that only the renewables are responsible for cost increases. Unfortunately, the electric bill is concealing how much we have to pay as consumers for the nuclear and fossil energy in the form of subsidies and external costs. The poster series will make this clear,” says Henning Dettmer, director of the German Wind Energy Association.

As a further step of the initiative, the associations will bring their message of positive cost-benefit ratio before the Environment Ministry today (19th March). All members and supporters are invited to attend. 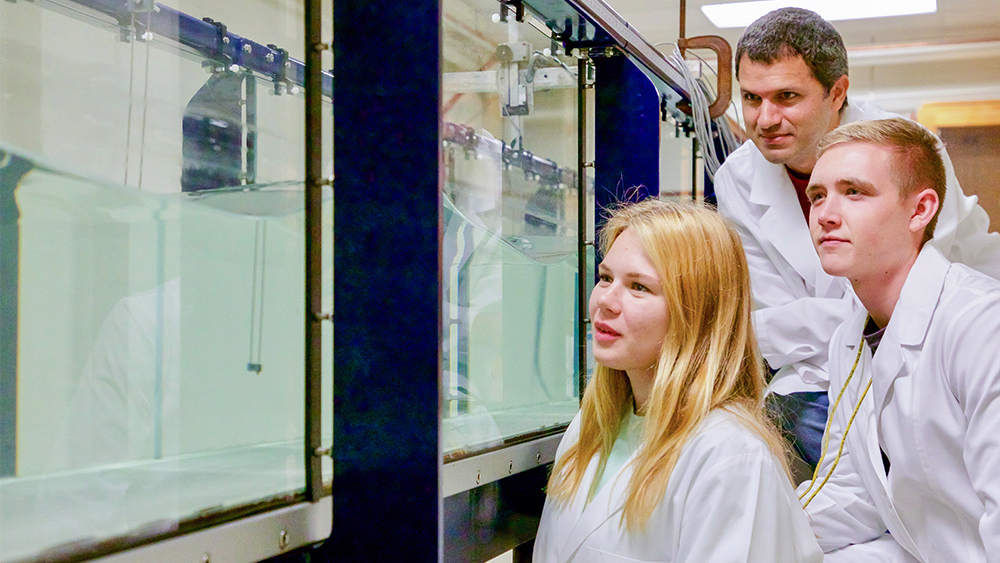