Innovatum, maker of the world’s smallest system for the location, tracking and survey of submarine pipelines and cables, has added to its fleet of small-sized, yet powerful Falcon ROVs, the slightly larger but compact version of the more powerful Saab Seaeye Cougar XT.

They won their reputation for creating a smaller and smarter survey system that significantly cut the cost of inshore survey work. Their idea was to use the compact Falcon to create a small and rapidly mobilised package that can be deployed from a small vessel, ready to survey all types of inshore and coastal submarine cables and pipelines.

“Adding a Cougar XT Compact,” says managing director Terry Slater, “will bring more power to survey work when operating close inshore in the strong currents and tidal flows of the southern North Sea – without a significant increase in size of vehicle.”

Designed especially for working in shallow waters and in tight situations, the low-profile Cougar XT Compact minimises the effect of current with its reduced frame size, buoyancy and weight – and a thinner 17mm tether cable that reduces the effect of drag.

Its power to hold steady in cross currents and work with precise manoeuvrability comes from six highly responsive and power efficient thrusters, along with a fast acting control system.

Despite its small size, the Cougar XT Compact can be fitted with a wide range of equipment.

The Innovatum model is fitted with its own Smartrak system along with a high-resolution imaging sonar and dual-headed scanning profiler for mean seabed level measurement.

Innovatum’s Smartrak is the only system in the world that can sense cables carrying either AC or DC current; and cables carrying no current or signal at all. It can also undertake passive tracking of steel pipelines with ranges and accuracy said to be better than any other system.

For survey work the Cougar, like the Falcon, has the advantage of a low electrical and acoustic noise signature for optimum survey sensor data.

The Innovatum system creates comprehensive reports and charts showing accurate cable route and depth of burial along the route. This data is required by installation contractors, owners and regulatory authorities, to ensure that the cable is properly buried and not in danger of being exposed to damage. 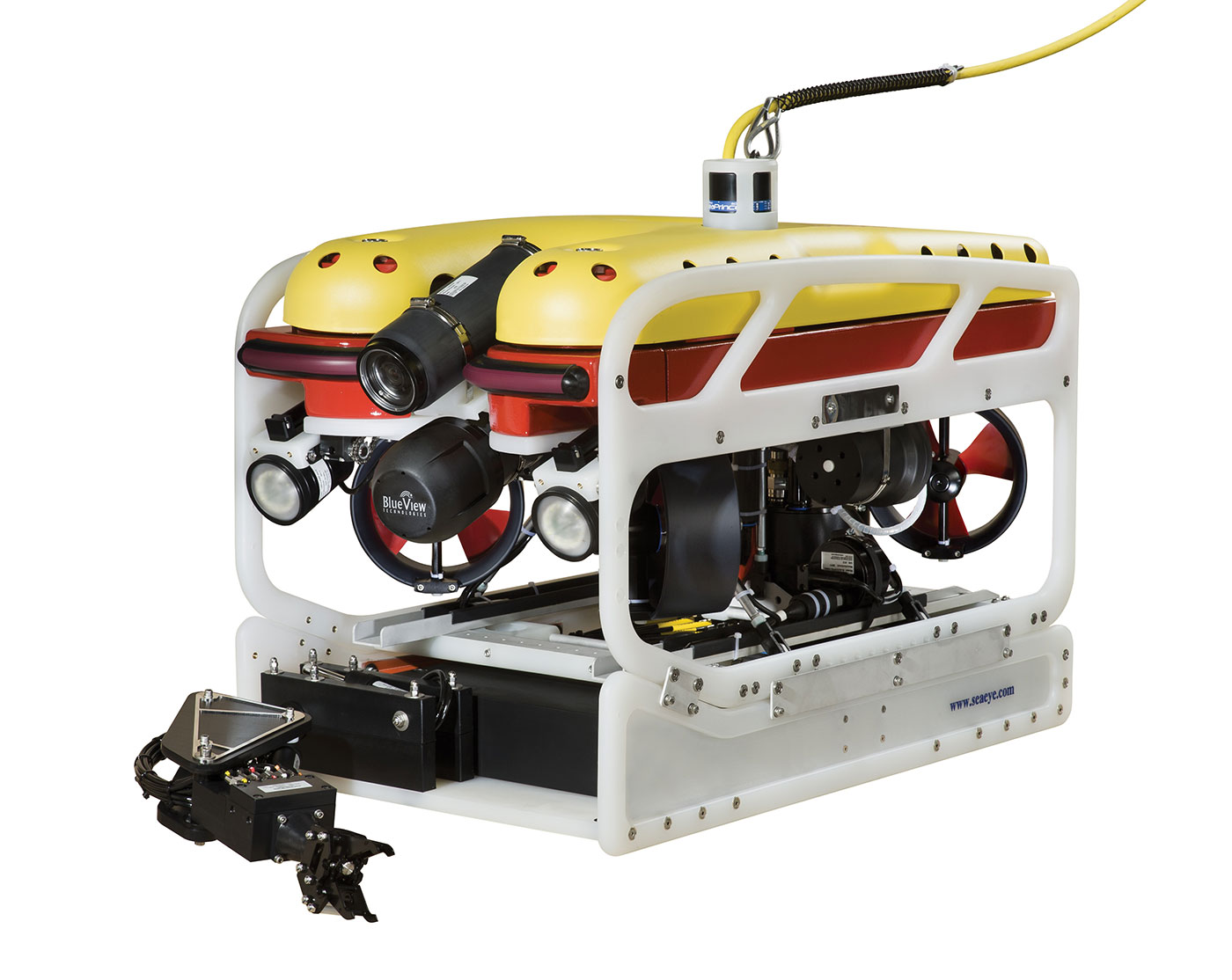