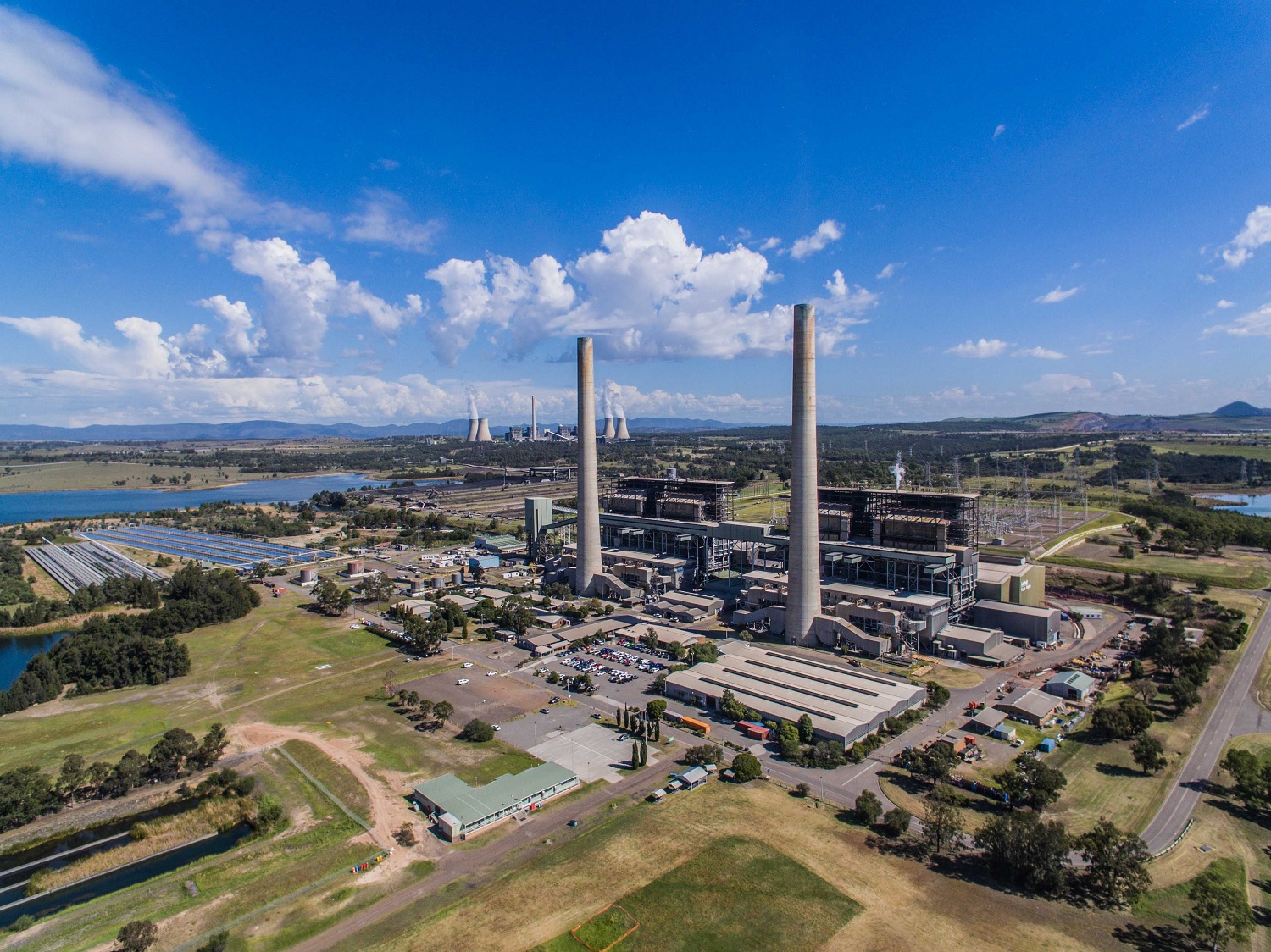 Inpex and AGL to cooperate on Australian hydrogen hub

The parties signed a memorandum of understanding (MoU). Under the MoU, Inpex will study the feasibility of the hub in cooperation with AGL and other partners.

The Hunter Energy Hub is the second hydrogen hub study that Iinpex is pursuing with AGL, following the partnership on the Torrens Hydrogen Hub in South Australia.

The project mainly envisages hydrogen production from renewable energy sources and the export of hydrogen and hydrogen-derived products.

It seeks to introduce a hydrogen industry to the Hunter region of New South Wales by using the site of the AGL-owned Liddell power station as well as existing infrastructure located in its vicinity.

The Port of Newcastle has been identified as a potential offloading location. This raised possibilities for the hub to facilitate hydrogen exports to Japan and other countries in the future, given Newcastle’s relative proximity to key markets.