Oils Overseas S.A. concluded an agreement with Integr8 Fuels Inc. on July 8, 2014, by which Oils Overseas will gradually transfer all of its bunkering activities to Integr8 Fuels and will cease its bunker trading operations over the coming months, Navig8 Group said in a release.

All of Oils Overseas’ bunker trading team will move to Integr8 Fuels’ office in Athens and will continue to serve their clientele with the support of Integr8’s global network.

Navig8 also welcomed a new addition to their Supra8 Pool. 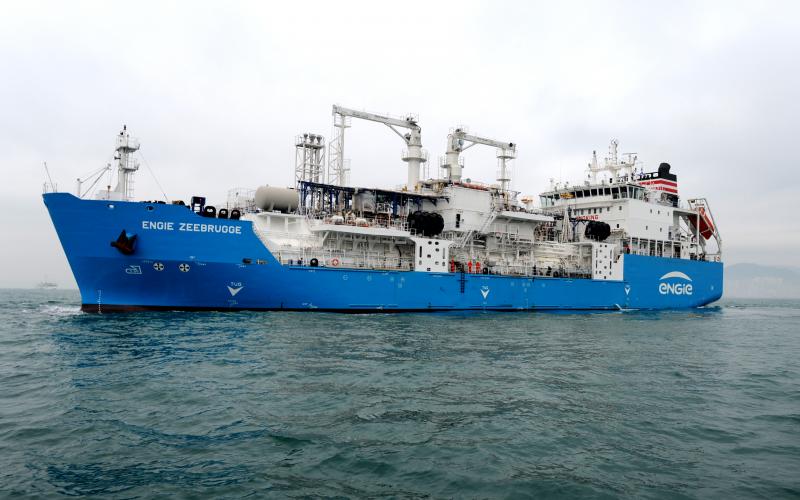