InterMoor Inc., an Acteon company, has completed its role in the installation campaign for BP’s Juniper gas project, offshore Trinidad and Tobago.

According to InterMoor, the hookup took less than four days and required 14 InterMoor personnel offshore, including rig coordinators and superintendents, riggers and engineers aboard the UOS Pathfinder anchor-handling vessel.

Tom Fulton, global president, InterMoor, said: “Our engineering, fabrication and operations teams all worked well together and each played important roles in the successful completion of this project. InterMoor is dedicating more and more resources to maintain an active presence and excellent service to our clients in this part of the world.”

Before the hookup, InterMoor had completed a contract with BP, which included the initial design of a mooring system, the fabrication of driven piles and the installation of a preset mooring spread. The Juniper project was carried out in a water depth of 100 m. 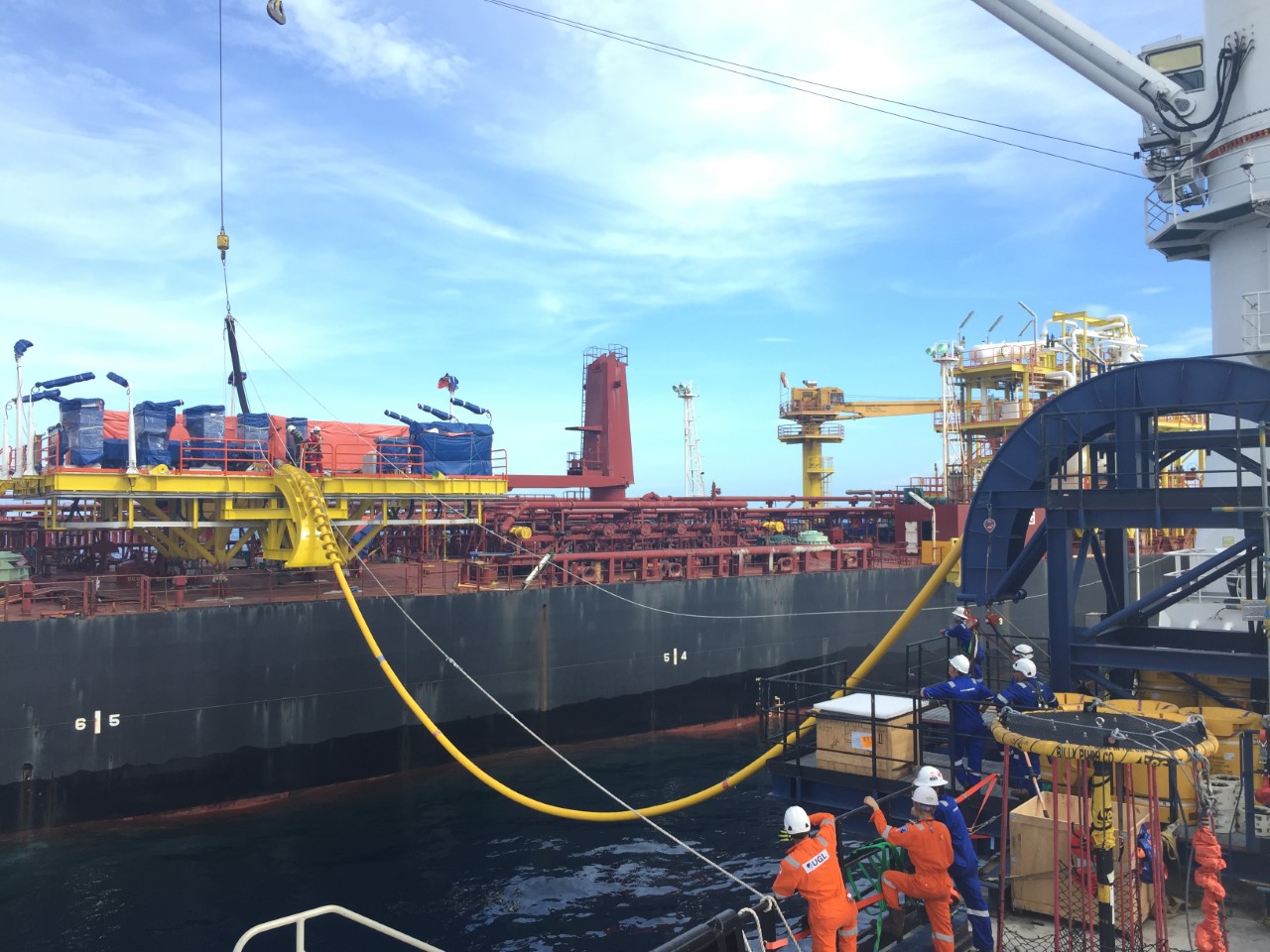