Australia’s Smart Barge is inviting investors to support the development of what is said to be the world’s first fully mobile tidal energy, harvesting, storage and delivery system.

The funding round supports the production and delivery of Smart Barge Test Rig 1 (SBTR1), which will be deployed at the Kimberely Marine Research Station in Western Australia, in conjunction with James Brown of Cygnet Bay Pearl Farm.

“The problem with renewable energy is it’s unpredictable and highly variable. No wind/waves = no energy. Tides are different. Tides are 100% predictable, they happen at the same time each day,” the company stated.

According to the company, studies estimate that tidal ranges of the Kimberley region between Broome and Darwin are capable of generating 300GW of power, which is about five times Australia’s current total installed power capacity.

Smart Barge is designed to mine the pulsing energy of the tides, store and deliver it to consumers when and where it is needed.

Fleets will harvest their supply of electrons from nature’s own hydro-pump where and when the tidal flow is strongest and deliver them in calm waters where and when they are in most demand, Smart Barge said, adding that the technology also has potential desalination capabilities. 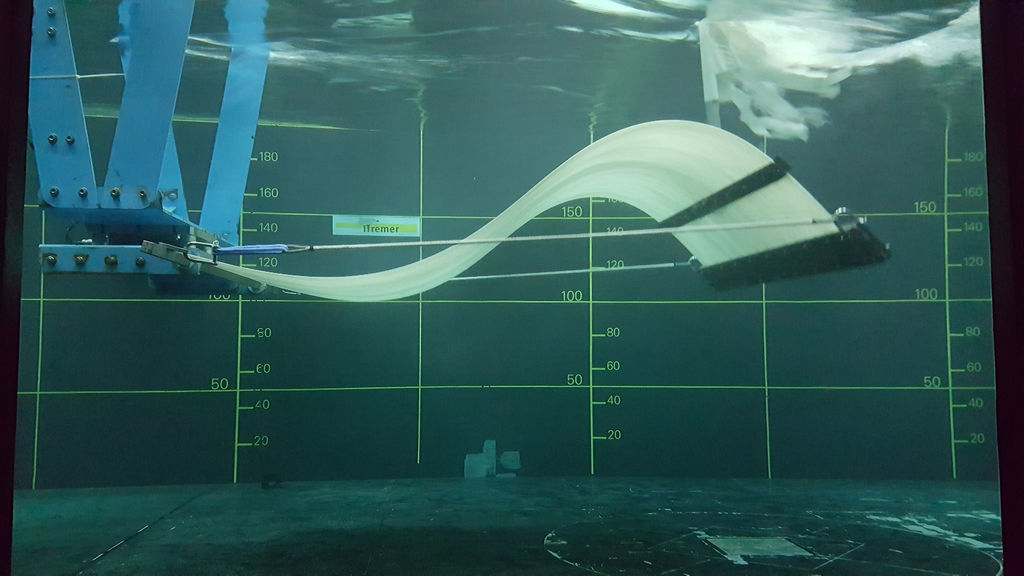