The termination follows the financially-troubled yard making an application for insolvency in Germany earlier this year.

The court has approved the application and ordered a provisional self-administration. The process is said to allow the company’s management to remain in control while the company restructures financially.

Commenting on the contract cancellation, ICG said: “As part of the original contract with the yard, ICG paid a deposit on this vessel for 20% (€33 million) of the purchase price with the remaining 80% due on delivery of the ship. This deposit was protected by third party guarantees and has now been returned to ICG.”

The ship, intended for the Dublin-Holyhead route, was originally planned to be handed over to its owner in 2020. However, the delivery was subsequently delayed. Capable of transporting 1,800 passengers and crew and 1,526 cars or 300 trucks, it would have been the largest capacity vessel on the abovementioned route.

No details on the potential alternative shipyard have been disclosed by ICG.

In 2019, the European Investment Bank (EIB) provided €155 million to finance two eco-friendly new passenger and vehicle ships for Irish Ferries. The first ship, W.B.Yeats started service in January last year and the second, yet unnamed vessel, has now been cancelled. 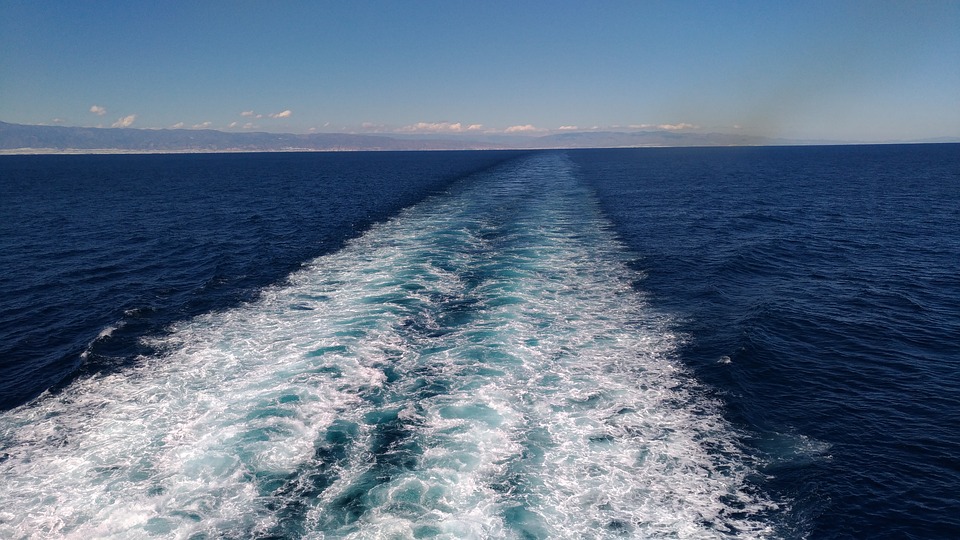 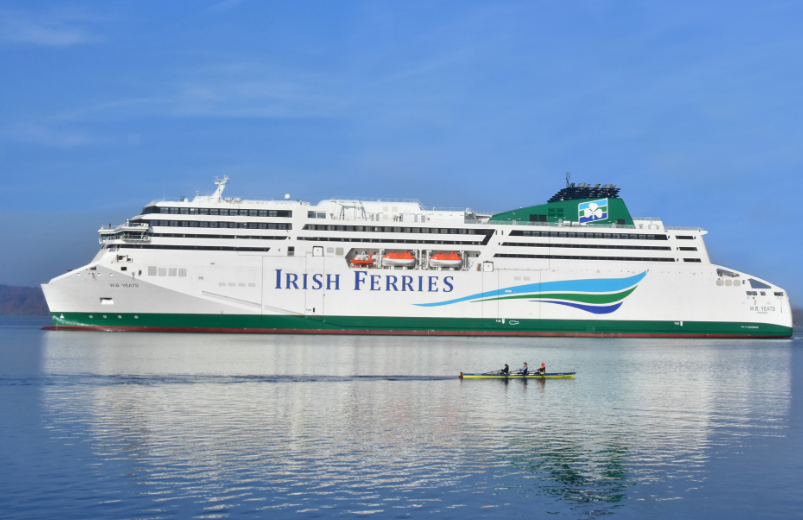