Isle of Man Picks Tocardo as One of Preferred Developers

Tocardo has been appointed by the Isle of Man Government as one of two preferred partners to supply tidal turbines for a new renewable energy initiative.

The announcement is part of the Isle of Man Government’s renewable energy initiative, including the development of a wind farm and installation of tidal power generation within the 12-mile limit of its territorial sea. Alongside Tocardo, the government named Manx Tidal Energy Ltd as its other preferred supplier of tidal energy technology.

Ken Milne, Isle of Man Government says: “I am delighted that Tocardo Tidal Energy has been selected as one of our preferred partners for tidal power developments in the Isle of Man territorial waters. We look forward to seeing the future development of this low carbon technology on the island.”

“We are extremely pleased to be appointed by the Isle of Man Government and to be part of a new and exciting project which will bring sustainable, low carbon technology to the island,” says Hans van Breugel, CEO Tocardo.

The offshore energy hub is one of the key strategies Vision2020, the Isle of Man Government’s long term plan to grow the island’s economy. It estimates that leasing parts of the seabed for renewable energy generation will boost the public funds by at least £5 million a year and create more than 50 new local jobs. 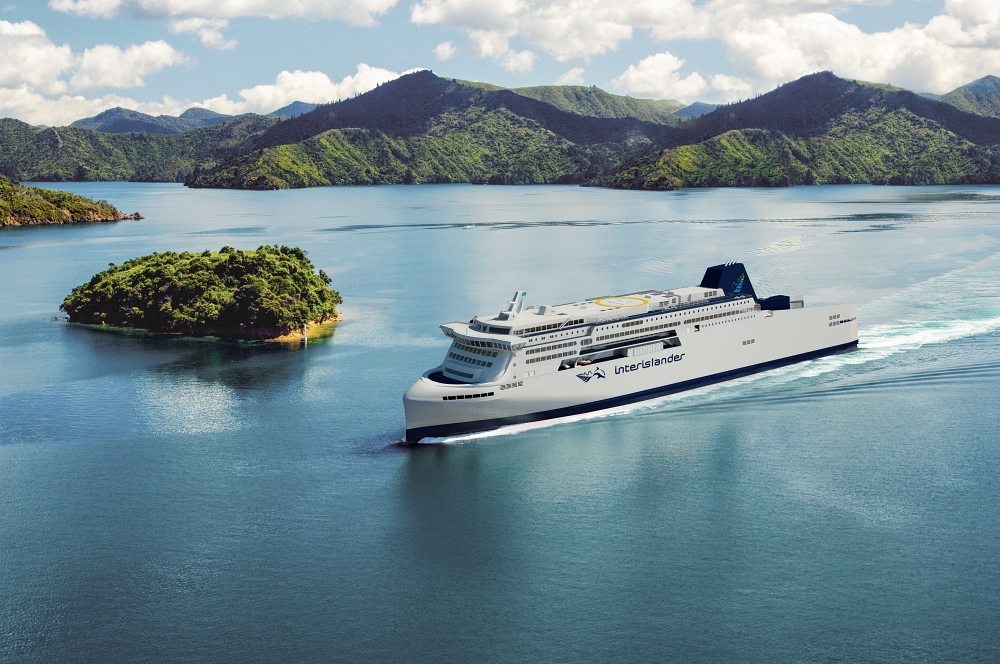