The contract consists of one DriX USV along with a novel custom-designed universal deployment system.

The deployment system can launch and recover the USV as well as other AUVs, iXblue noted.

The autonomous solution should launch by mid-2021.

In addition, iXblue said that other features that led to the selection of the DriX were its mission endurance, ability to operate at high-speed and offshore seakeeping ability.

“The ability to launch and recover unmanned surface vessels as well as other autonomous systems like AUV’s from the same launch and recovery system allows us to support a range of collaborative ocean exploration operations from a single research vessel,“ said Larry Mayer, director of the Center of Coastal and Ocean Mapping and the University of New Hampshire’s co-PI on the Ocean Exploration Cooperative Institute. “With these collaborative, multi-vehicle operations we hope to greatly expand the footprint and efficiency of ocean exploration.”

The University of New Hampshire will operate the new DriX.

“We want to thank NOAA for trusting iXblue in being part of their new unmanned systems strategy.

“We look forward to our continuous partnership and to helping them expand the development and operations of unmanned maritime systems in the U.S. coastal and world’s ocean waters.” 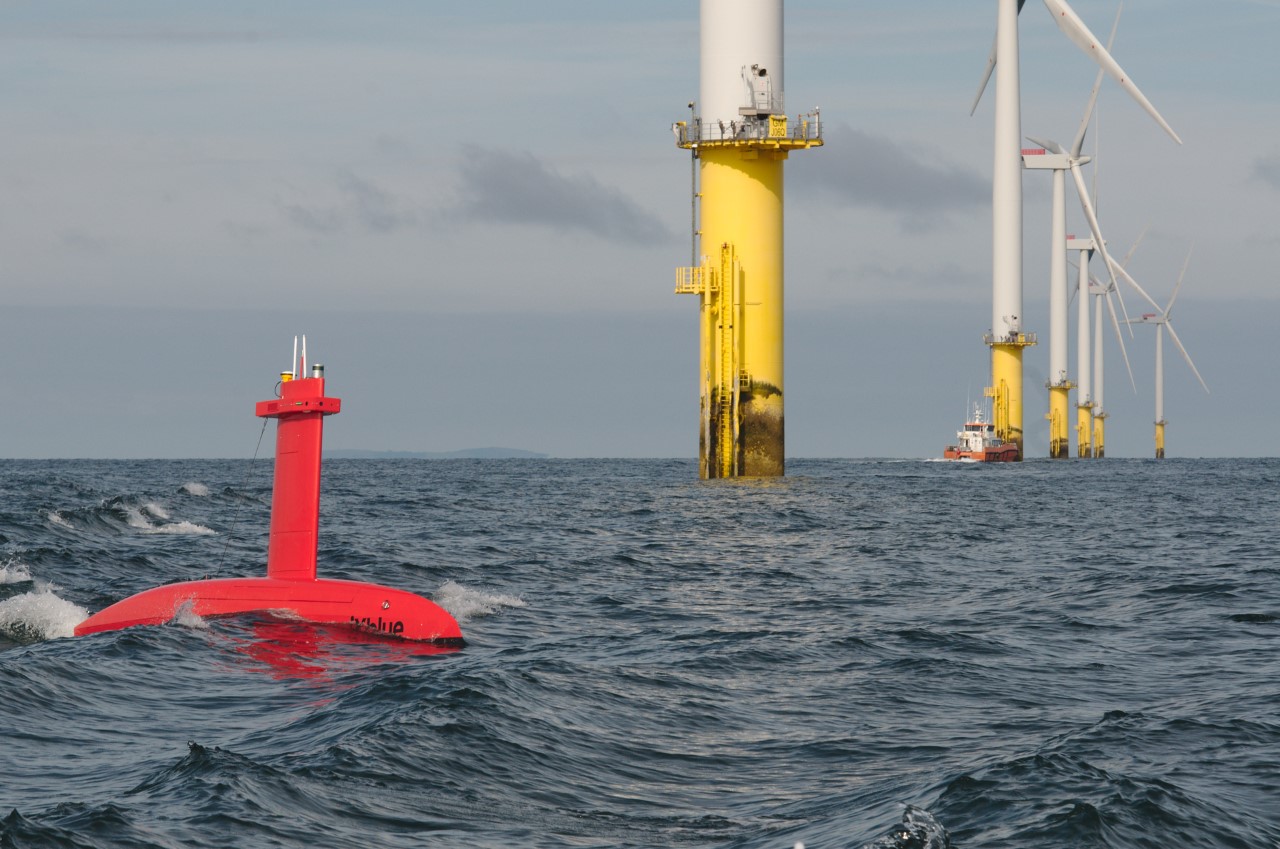