JF Subtech said its responsibility was to ensure the FPSO’s thruster system’s continued operational capability and high performance to preserve the critical requirements of safety and stability around the GPIII’s turret mooring system during ongoing production activities in the harsh offshore environment.

The scope of work included the removal of an existing thruster by lowering it through the GPIII hull, followed by subsea transfer and recovery to the deck of the diving support vessel (DSV), with the reverse process being implemented to install the replacement unit.

JF Subtech chartered the offshore construction vessel Olympic Challenger and mobilized a team of 35 offshore personnel to execute the scope of work.

“Even when executing the work in a short preparation window, we were able to adapt quickly to secure the necessary equipment and bring in our trusted diving team who ensured that we were able to complete the project to a high standard and remain incident-free.”

JF Subtech has recently signed an additional air diving contract with NEO Energy to carry out further work on the GPIII vessel.

The activities are expected to commence later this year.

NEO Energy has been expanding its footprint in the North Sea since it acquired TotalEnergies’ UK North Sea assets in August 2020.

Most recently, the HitecVision-backed UK firm acquired ExxonMobil’s non-operated oil and gas assets in the Central and Northern North Sea, which is said to have positioned it among the top five producers in the North Sea. 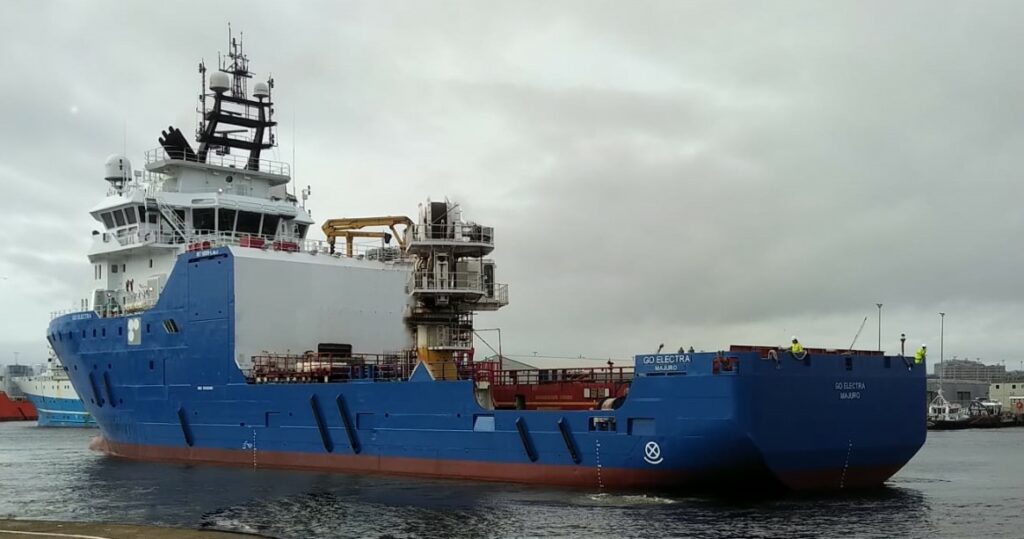