James Fisher and Sons plc (JFS) announces that its subsidiary James Fisher Angola Ltda has been awarded a five-year contract by BP Angola for the provision of export tanker support services off the coast of Angola.

The contract involves the operation of three anchor handling tugs and diving services for the mooring operations and maintenance of Block 18 and Block 31 oil fields. The tugs are being chartered in.

The contract is for an initial period of five years with an option for BP to extend for a further two one-year periods.

“We have worked with BP for many years and are delighted to be extending that relationship into this important contract in Angola. This contract brings together the expertise across the Group in mooring, offshore vessel and diving operations and will involve Fendercare and James Fisher Shipping Services. It reflects the investment put into establishing James Fisher Angola Limited with our partner Bouclier, owned by Marcus Manzengele, and our commitment to the offshore market in Angola.” 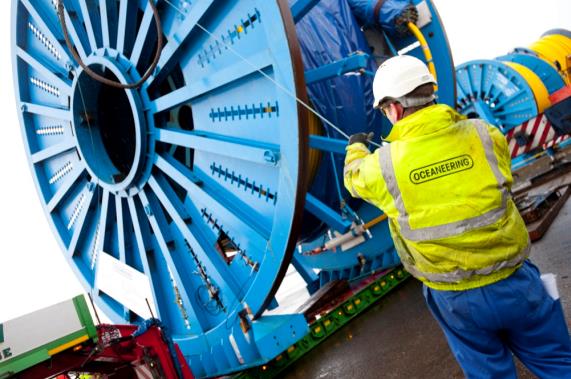