The tugboat will be the first of its kind to have an electric motor as the main power source in Tokuyama and will be deployed in the first half of 2025 to reduce greenhouse gas (GHG) emissions in the Tokuyama area, according to K Line.

In the future, it will be possible to achieve zero emissions by replacing the fuel for the generator with zero-emission energy.

As part of this long-term strategy, K Line intends to add zero-emission vessels to its fleet by 2030. 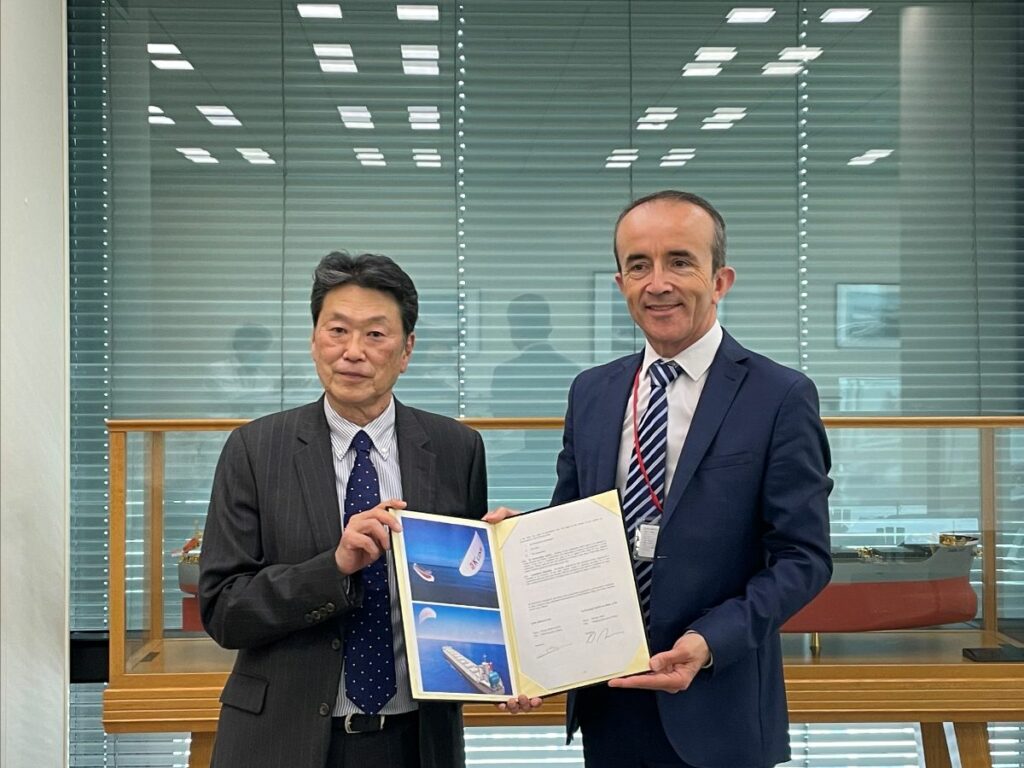