Brazilian oil and gas player Enauta has revealed that its exclusivity deal with Australia’s Karoon Energy for the sale of a partial stake in a field located offshore Brazil has been terminated, thus, the company will be keeping its entire stake in this field for the time being.

Back in March 2022, Enauta confirmed it was engaged in talks with Karoon Energy for the potential sale of 50 per cent of its interest in the Atlanta field, adding that the exclusivity agreement is valid until 31 May 2022. This announcement was in line with Enauta’s strategy, disclosed in April 2021, which outlined that the firm intended to look for new partners for the development of this field.

In an update on Sunday, Enauta informed that Karoon Energy decided not to extend the exclusive negotiations and sent a notice of early termination of this period on Saturday, 21 May 2022.

Enauta further advised that with the execution of all major contracts, there was a reduction in the risks of implementing the Full Development System (FDS) in the Atlanta field while activities to extend the Early Production System (EPS) by 2024 have advanced.

The Brazilian player also said it understands that these movements – coupled with oil price appreciation – increased the value creation potential of the project, thus, the sale of interest, under the proposed terms, would not create value for the shareholders.

In a separate statement on Monday, Karoon Energy confirmed that it has provided notice to Enauta Energia to terminate the exclusivity agreement entered into to undertake due diligence and negotiations in connection with potentially acquiring a 50 per cent non-operated interest in the Atlanta oil field.

“Given the material scale of the Atlanta project, undertaking and completing satisfactory due diligence and maintaining acceptable terms and risk levels were considered vital,” according to Karoon, which committed to a new drilling campaign within an existing oil discovery offshore Brazil in April 2022 to assess the commerciality of a potential Neon field development.

“Karoon will continue to evaluate opportunities in line with its announced strategy of seeking value-accretive, inorganic growth opportunities in the normal course of business” concluded Karoon in its statement.

Located in the Santos Basin, the Atlanta field is operated by Enauta Energia, a wholly-owned subsidiary of the company, which also has a 100 per cent interest in this asset. A new development plan and contractual extension for this field’s concession agreement were recently approved. As explained by Enauta, this plan foresees the entry of the FDS, which was approved in February 2022. The start-up is expected by mid-2024, originally with six wells, reaching ten wells in 2029.

The Atlanta field has been producing since 2018 through an Early Production System (EPS) – comprising three wells connected to the FPSO Petrojarl I. In January 2022, the firm signed agreements with Altera to extend the charter, operation, and maintenance of this FPSO for an additional duration of up to two years.

That same month, Enauta entered into an agreement for the purchase of FPSO OSX-2 for the Definitive System (DS) of the Atlanta field, and this purchase deal was closed in February while a firm contract with Malaysia’s Yinson was inked for the conversion of an existing production unit for the FPSO to be used for Atlanta’s Full Field Development System, under the same terms as specified within the Letter of Intent (LoI) from December 2021.

Currently, the Atlanta field is not producing at its full capacity as production was stopped from one of the wells earlier this month to carry out minor repairs in the production line.

It is also worth reminding that Enauta ended up keeping its interest in another field offshore Brazil – the Manati gas field – since the conditions for the previously announced sale of its interest to Gas Bridge were not met. 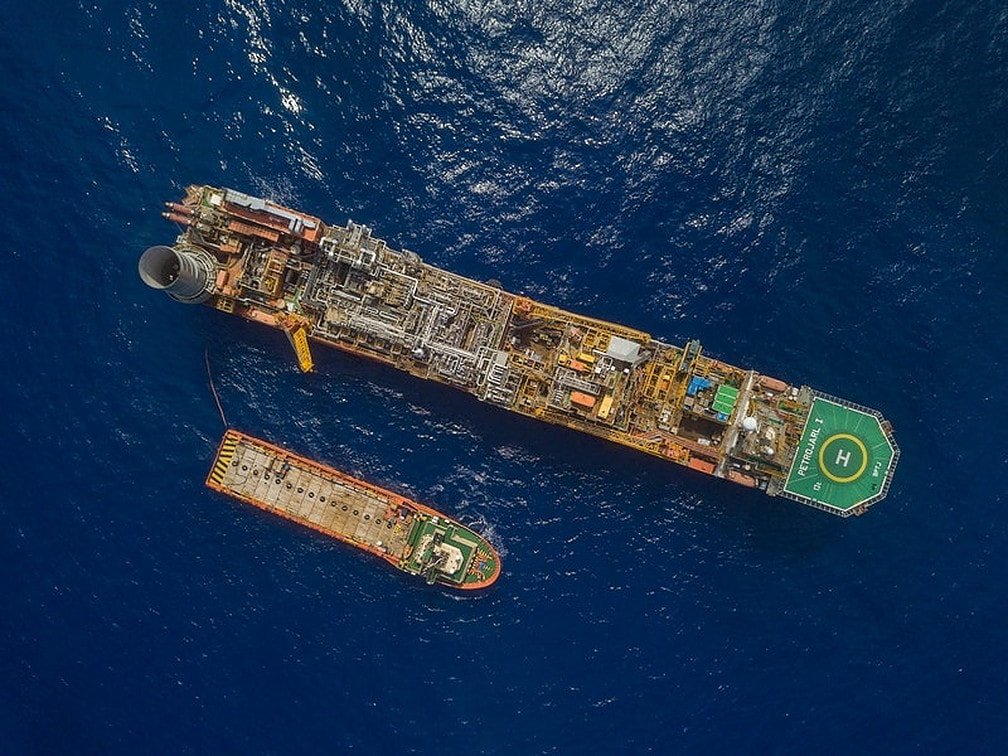