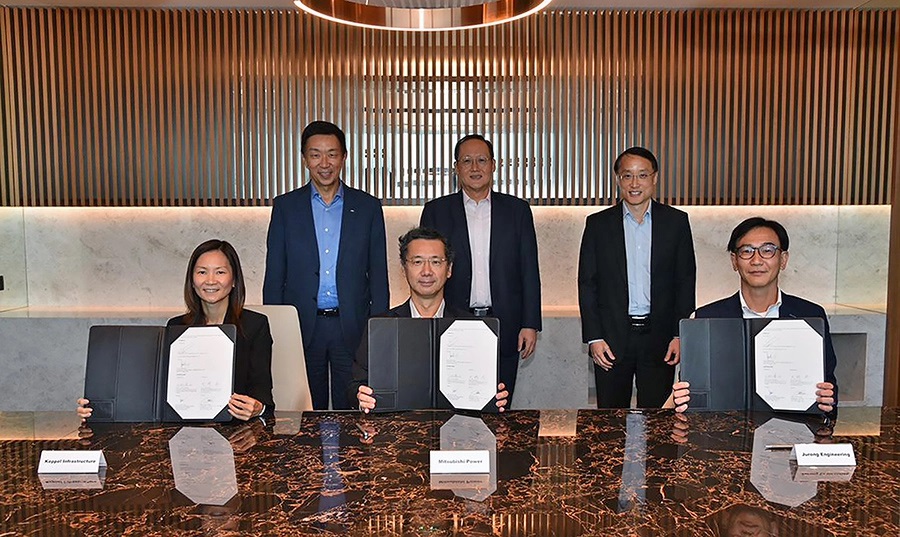 Singapore’s Keppel has reached a final investment decision (FID) to develop a hydrogen-ready power plant and has awarded an engineering, procurement and construction (EPC) contract to Mitsubishi Power Asia Pacific and Jurong Engineering.

On 30 August,  Keppel Infrastructure informed that, through its wholly-owned subsidiary Keppel Energy, it reached FID to develop a 600-megawatt advanced combined cycle gas turbine (CCGT) power plant. It also awarded an EPC contract to a consortium comprising Mitsubishi Power Asia Pacific and Jurong Engineering for the construction of the plant.

The Keppel Sakra Cogen Plant will be the first hydrogen-ready power plant in Singapore. It will be built in the Sakra sector of Jurong Island.

In addition, KSC and Keppel Energy will enter into a turnkey contract for the development of the plant. The total investment for the Keppel Sakra Cogen Plant is expected to be around S$750 million.

Running initially on natural gas as primary fuel, the Keppel Sakra Cogen Plant is also designed to operate on fuels with 30 per cent hydrogen content and has the capability of shifting to run entirely on hydrogen.

Expected to be completed in the first half of 2026, the Keppel Sakra Cogen Plant will be the most energy efficient power plant in Singapore, according to the project participants. This advanced CCGT will be the most efficient among the operating fleet in Singapore and will be able to save up to 220,000 tonnes per year of CO2 as compared to Singapore’s average operating efficiency for equivalent power generated.

A long-term service (LTS) contract for major maintenance of the turbine was also awarded to Mitsubishi Power Asia Pacific.

With the energy sector accounting for almost 40 per cent of Singapore’s carbon emissions, decarbonising electricity generation is at the core of the global climate change effort and one of the key features of Singapore’s Green Plan.

In addition to the EPC and LTS contracts, Keppel New Energy, a wholly owned subsidiary of Keppel Infrastructure, also signed a memorandum of understanding (MOU) with Mitsubishi Heavy Industries, to carry out a feasibility study on the development of a 100 per cent ammonia-fuelled power plant on a selected site in Singapore.

The FID on the Keppel Sakra Power Plant as well as the MOU on 100 per cent ammonia-fuelled combined cycle power plant are aligned with Keppel’s Vision 2030.

Cindy Lim, CEO of Keppel Infrastructure, said: “The 600MW Keppel Sakra Cogen Plant will be Singapore’s first hydrogen-ready and most advanced, high-efficiency combined cycle gas turbine power plant, placing Keppel Infrastructure at the forefront of the effort to decarbonise Singapore’s power sector. When completed, this asset will grow Keppel’s power generation portfolio from the current 1,300 MW to 1,900 MW, allowing us to capture a larger market share as the demand for reliable energy continues to rise with Singapore’s economic development.”

Koichi Watanabe, CEO of Jurong Engineering, added: “We are glad to have a hand in the establishment of the Keppel Sakra Cogen Plant that is part of a concerted effort towards the decarbonisation of our future power generation.” 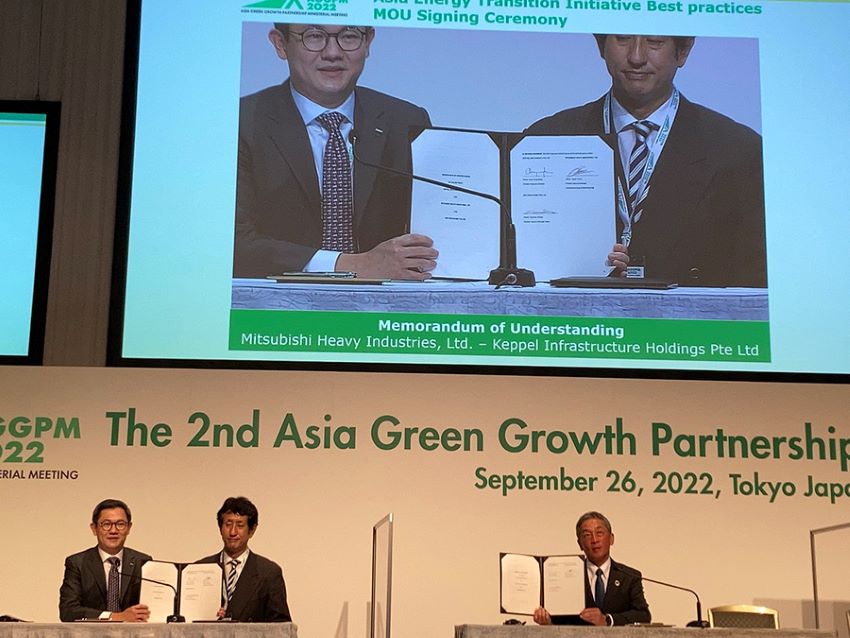