A memorandum of understanding (MoU) was signed on 12 April for a 100 billion-won (approximately 89 million USD) project aimed to build a 20-megawatt hydrogen fuel cell power plant inside Uiduk University.

The project is titled “Gyeongju Hydrogen Fuel Cell Power Generation Project”. It is to commence in January 2022 and complete in December of the same year.

KHNP is to build and operate a hydrogen fuel cell power plant. 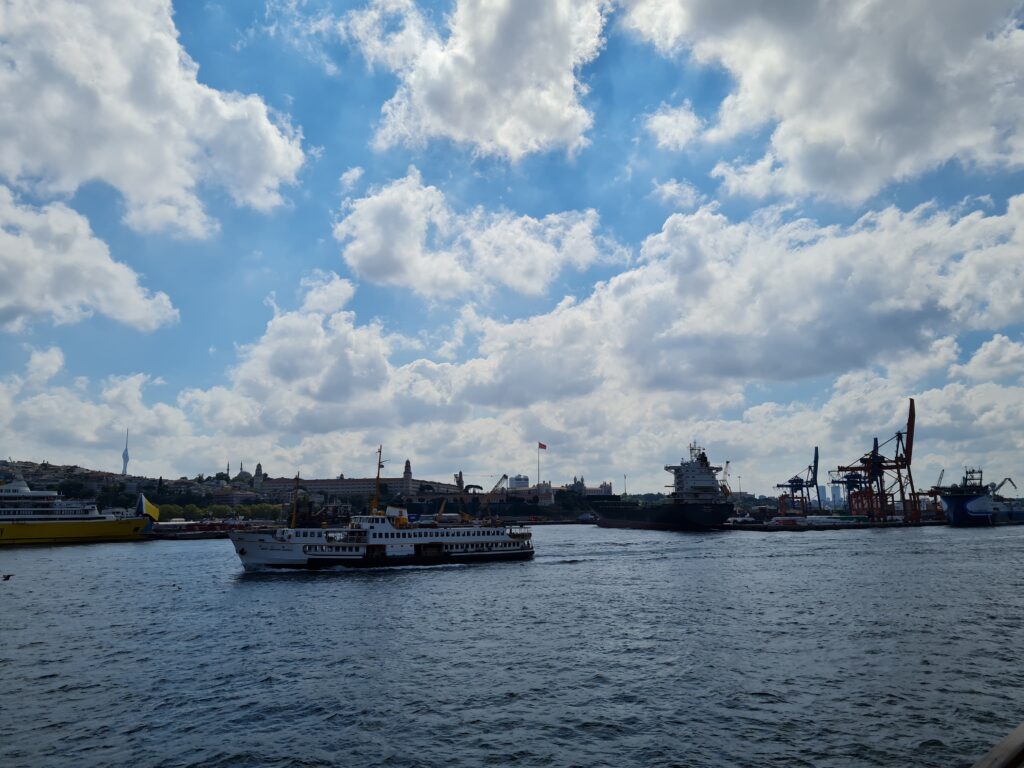