The MV Balzani is the eighth and final contracted CLEANBU combination carrier to be delivered to KCC, according to the company.

As informed, the vessel is scheduled to load its first cargo of clean petroleum products in early July.

The MV Balzani, named after a fish/sea creature like its sister vessels, is part of the KCC’s commitment to clean oceans and environmentally friendly shipping.

The CLEANBU carriers, which are said to be the world’s most environmentally friendly deep-sea vessels, have been built to carry both wet and dry bulk cargoes.

KCC stated that the CLEANBU series vessels are ‘unique vessels’ in terms of operations, technical efficiency and design.

These vessels have up to 40% lower CO2 emissions per ton mile transported cargo compared to standard vessels, in line with IMO’s 2030 targets for shipping.

It will look at cost-effective solutions for ships, with the aim of determining when CCS can be a more attractive technology than alternative solutions to CO2 emissions reduction tools. 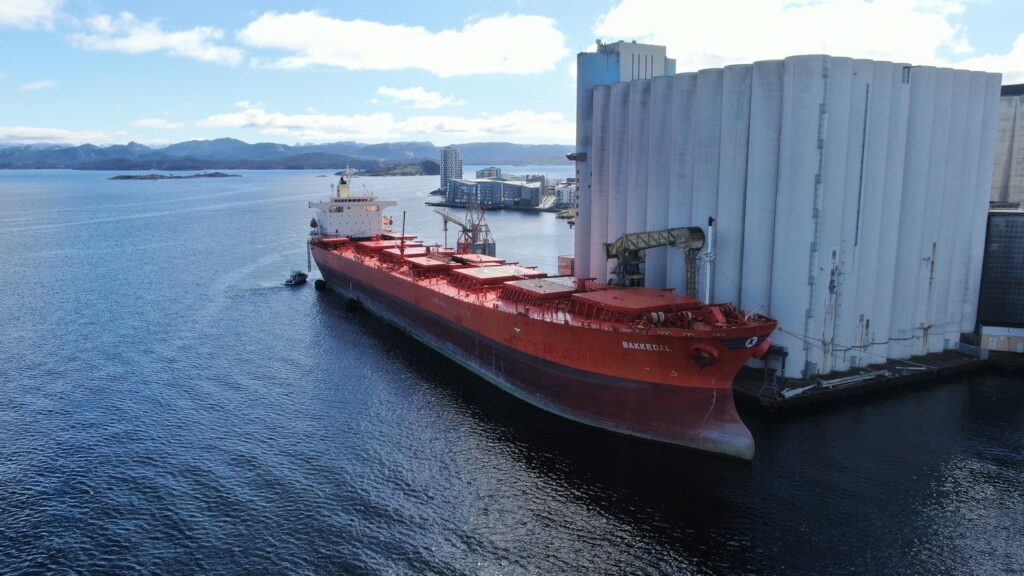